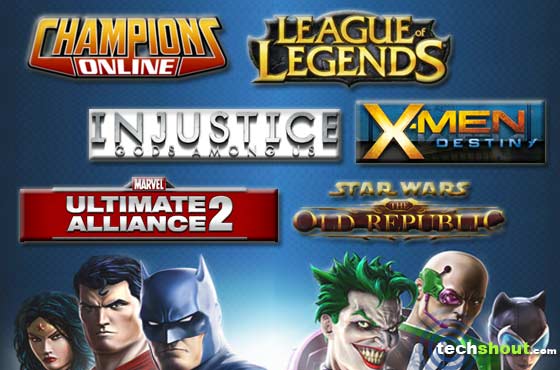 Games like DC Universe Online let you put on a mask and cape, fight crime and punish evildoers who are up to no good, all on the virtual plane of course. The following names are great retreats to head to whenever you feel the urge to take on the guise of a superhero without it having to be Halloween or a costume party. However, there are just a handful of superhero-themed MMOs out there that allow you to take to the skies or show off your great powers. Well, fret not for there are other types of titles that allow you to opt from a wide range of supermen and women and play out super scenarios. 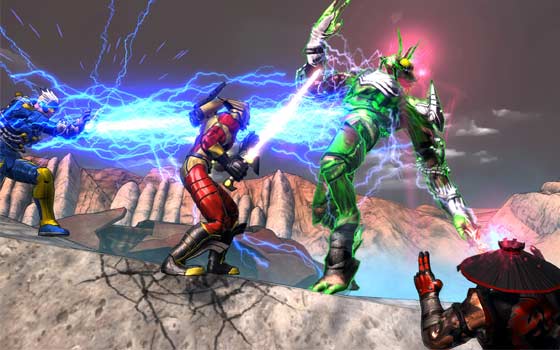 The MMORPG treat lets you ‘be the hero you want to be,’ according to the brains behind this engaging endeavor. You’ll be spoiled for choice with the plethora of costume pieces, body types and colors that are available here. You can create any sort of combination and hit the scene with a unique look. And what’s a superhero without special powers or talent, right? Well, you can opt from a wide range of abilities and even the appearance of your powers. So you’ve created your dream hero, now what about your archenemy? This one also allows you to forge an antagonist complete with an evil-sounding name and powers to match. The game further proffers you a vast universe to explore which extends across alternate dimensions and outer space even.

With evil at its best, you can expect formidable foes like aliens, super-villains, giant monsters and sinister organization to plague the virtual arena. You can also team up with other heroes and rid the world of the villainous scum. The free-to-play title provides 2 groups namely, Silver Players and Gold Members. While the former can be availed of absolutely free of cost, the latter is up for grabs at just under $15. 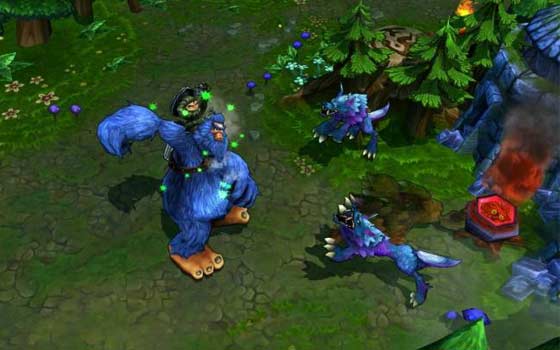 The online multiplayer battle arena developed and published by Riot Games is noted to be an amalgamation of MMORPG and session-based game elements. This particular entrant in our games similar to DC Universe Online roster lets you indulge in fast-paced team PvP battles, putting you in the shoes of a powerful Summoner. You can control select champions and pit them against competitive enemies and fearless warriors. During your stay here, you get to stride proudly across the Fields of Justice and even closely explore different maps like Dominion, Summoners Rift and The Twisted Treeline. Become legendary, conquer the whole of Valoran and adhere to just one law – winner rules all. 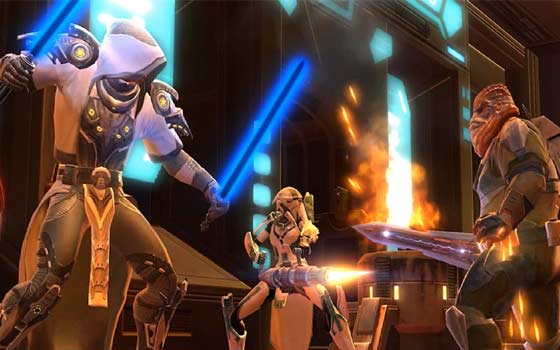 How about taking a little break from donning the mask and cape, and proceed to pick up a lightsaber instead? Well, if you’re a fan of the acclaimed Star Wars franchise, you’ll surely want to get your hands on this MMORPG. Developed by BioWare, it lets you play through your very own story-driven saga, taking on the guise of a Jedi knight, Sith warrior, a bounty hunter, or any of the other iconic characters that are plucked right out of the engaging series.

Stay true to the forces of light or head over to the dark side. And as any true blue enthusiast might have expected, the game also features plenty of multiplayer battles, lightsaber duels and Cantina shootouts. The force is indeed strong with this one. 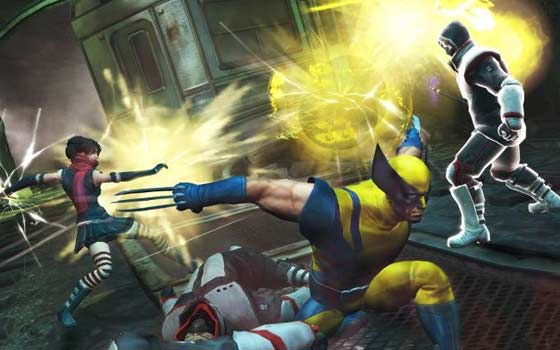 This inclusion in our DC Universe Online alternatives array lets you choose your powers, allies and destiny. Here you get to opt from a trio of mutant characters namely, Aimi, Adrian and Grant, each having unique powers and background story. And depending on the decisions you make in-game, you will be able to forge your own destiny and evolve your powers as the storyline progresses.

There’s also something called as X-Gene enhancements which let you experience firsthand what it feels like to be blessed with the fantastic abilities of all your favorite X-Men. This includes Iceman’s freezing power and Nightcrawler’s teleportation. Now unlike most of the other games listed here, this one isn’t an MMO but an action RPG, beat ‘em up gem fashioned for the PS3, Xbox 360, Wii and Nintendo DS. 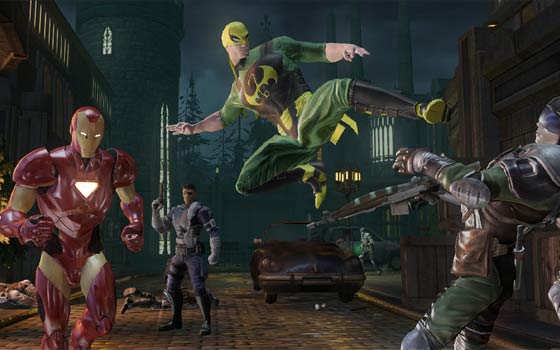 Thirsty for more caped crusaders, evil villains and powerful people? Well, in this superhero action RPG you can expect to see a wide roster of good guys and villains that jump right out of Marvel comic books and onto your screen. Here you can join forces with either good or evil and jump into team action guised as Captain America, Iron Man, Wolverine, Green Goblin, Venom, Spider-Man and Hulk, among a whole slew of other familiar characters.

You’re called on here to work in a group whose members are interchangeable and can even be swapped during gameplay. The engaging title was released in 2009 for a wide range of consoles like PS2, PS3, Wii, Xbox 360, PSP and DS. 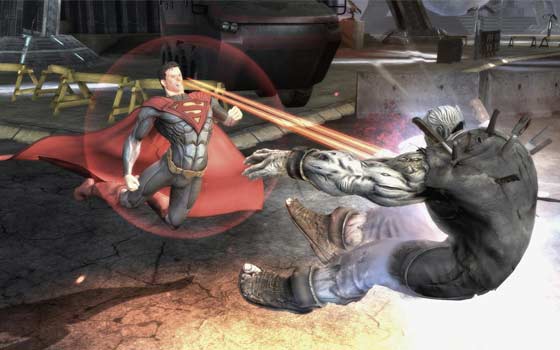 After shedding light on a couple of MMO and RPG treats, the next contender in our games similar to DC Universe Online roundup falls under the adrenaline-pumping fighting genre. Comic book fans will be thrilled to see that there’s a massive lineup of well-known heroes and villains that boast unique superpowers and individual move-sets.

Some of the iconic characters you can espy here include The Flash, Batman, Nightwing, Harley Quinn, Cyborg, Superman, Solomon Grundy and Wonder Woman. The game was released just recently for the PS3, Wii U, Xbox 360 and iOS devices.

Had enough of medieval monsters and heroes clad in heavy metal armor, wielding swords, spells and the like? Well, it’s now time to take a break from these titles and indulge in some power-packed superhero action. And if you simply loved heading online and having a go at the game that’s shining in the spotlight here, you’ll surely appreciate all the names we’ve listed right here. The aforementioned games like DC Universe Online incorporate plenty of addictive elements that even Kryptonite or fire won’t keep you away from your console or keyboard for too long. So which ones are you simply itching to try out first?