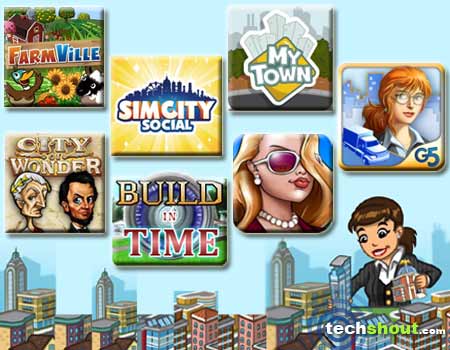 Looking for casual social city-building games like CityVille? Well, if you love dabbling in some simulation fun then you’ve landed at the right spot. Here you’ll be bombarded with 7 great options that will help keep boredom at bay. What’s more, you’ll also be able to find tantalizing games that are not only present on Facebook but on other platforms as well. Besides just constructing buildings on the social network site, you can also have some virtual fun via your PC or portable gadget. So if you’re all set to embark on an exciting adventure, put on your hardhat and read on. 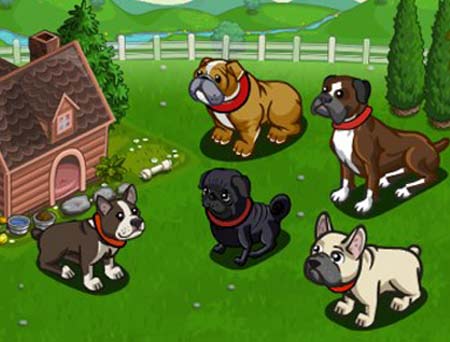 Getaway from the hustle and bustle of city life and head straight to the rural areas in Farmville. If you love the Harvest Moon games, then you’ll surely want to try your hand at this game. Virtual farm management involves growing and harvesting crops, planting seeds, plowing land, raising livestock and harvesting all kinds of bushes and trees. 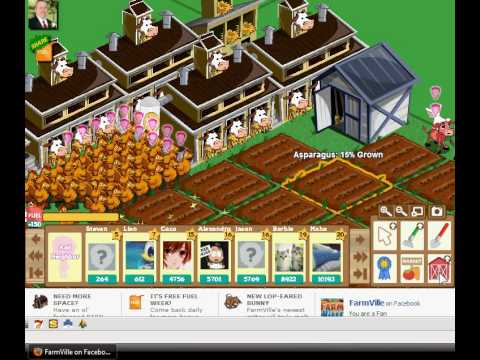 You can also care and rear adorable farm animals as well as engage in activities like collecting eggs from the chicken coop and milking the cows. You can even show your love for your Facebook friends and family by giving them goodies for their own online farm. Ever since the game launched in June 2009, members of the social networking site have been putting on their straw hats and hitting the online fields with a song on their lips and a mouse in their hand. 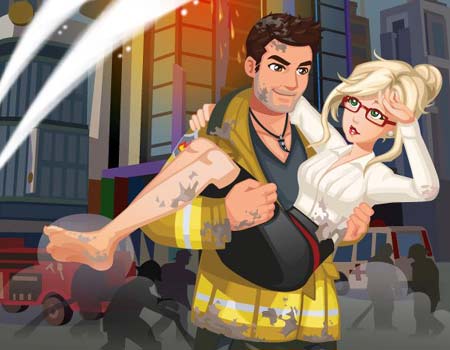 From the tranquil fields of Farmville, we now move back to the city with the mention of SimCity Social. The exciting SimCity series has captured the fancy of gamers more than 2 decades ago. Developed by Will Wright, the city-building fun has been extended to different editions throughout the years. 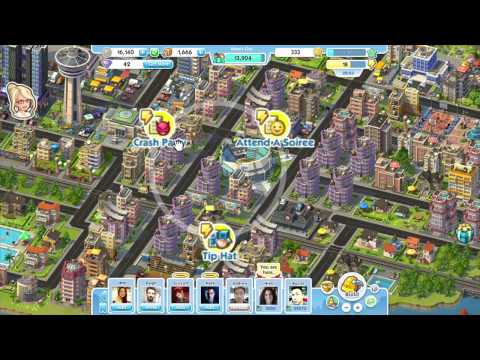 This time around, we take a closer look at SimCity Social, the Facebook gem. This entrant in our games similar to CityVille roster enables you to develop sprawling cities and watch them come to life as a result of your decisions. 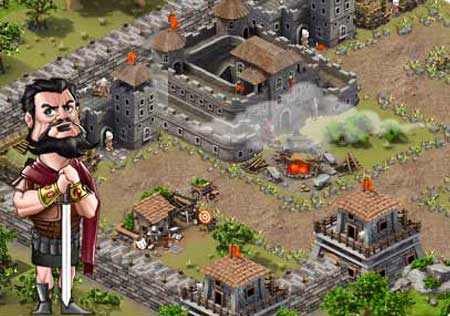 While CityVille allows you to create just a metropolis, City of Wonder lets you build a whole civilization altogether. Intrigued by the ancient Egyptians or Romans? Well, you can experience the highs and lows of being responsible for a flourishing empire right here. Help your civilization move from the Stone Age era into the Modern Age. And in order to do so, you must sail to distant lands, trade with foreigners, battle other nations and capture scientific knowledge and technology. You can even level up as the game progresses. City of Wonder is now available on Facebook and Google+.

UPDATE: City of Wonder has been shut down. 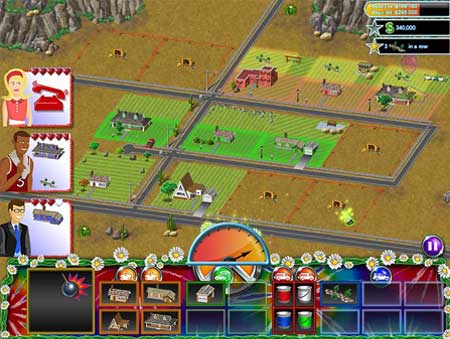 If you like exploring gems that scream ‘blast from the past,’ then you’ll surely want to check out Build-in-Time. A complete treat for PC and Mac owners, Build-in-Time takes you to the 1950s where you must see the American civilization race through to the 21st century. Relive 6 decades of history by building businesses and homes from scratch. 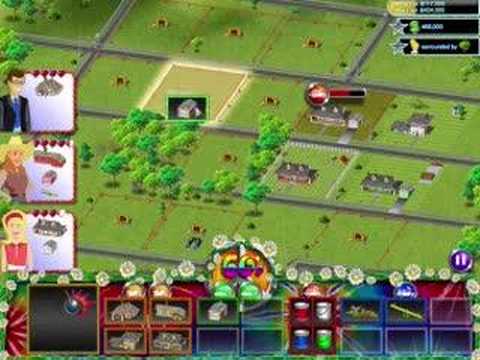 You must also create accommodation for hippies and starlets to reside. You can further avail of upgrades like pirate ships and observatories. The time management quest game in our CityVille alternatives lineup even offers you a Click Assist feature to aid you in all your building endeavors. 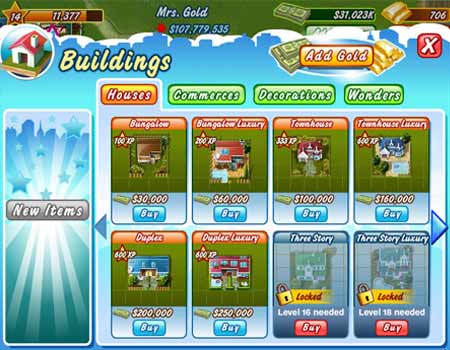 Ever dreamt of being a millionaire? Well, you can now live out your fantasy in Millionaire City, virtually of course. Aim to become a powerhouse CEO and build your ideal city. You have the liberty to erect commercial skyscrapers, luxurious houses, world wonders, and beautiful decorations. But in order to build a successful metropolis, you must take risks, make smart investments and take personal care of your properties. 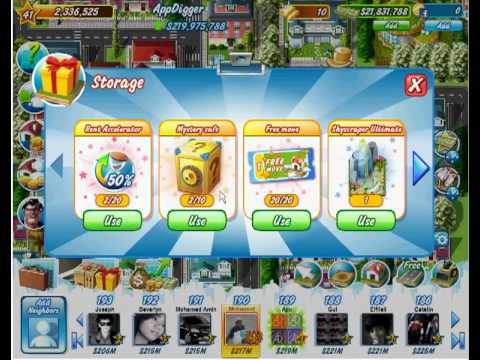 Live life in the fast lane and earn riches beyond your wildest imagination by completing missions and collecting rent from your friends. This game can be enjoyed online, via Android-powered devices and Facebook. 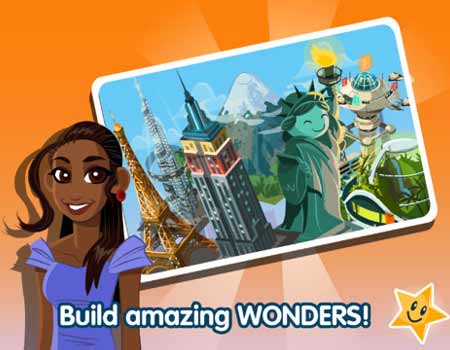 Here’s another great inclusion in our games similar to CityVille array which allows you to build your very own settlement. But instead of a city, My Town offers you a town that you can build from the ground up. You can bring along all your friends and even visit their towns and see how they’ve shaped up. Endow your creation with a special charm that will make it a one-in-a-million creation. My Town 2 also makes its way to iOS devices porting along loads of new free features. You can build awesome towns by littering them with places that are plucked right out of the real world. Place clothing stores, restaurants, and cafes all over your ideal town, while on the go. 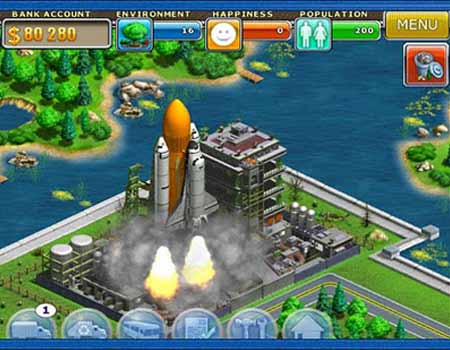 Indulge in an innovative city simulator known as Virtual City directly through your Android-powered handset or tablet. So whether you’re stuck at the airport lounge due to a late flight or simply lazing around at home, you can build up your very own settlement. You are called to take on the role of mayor and manage the whole show. You’ll get to explore 5 US states namely, New York, Michigan, Colorado, Montana, and California. You must also perfectly balance elements like income, time, population, environment and happiness. According to the developer G5 Entertainment, you can take advantage of 50 challenging levels, more than 50 building types, 18 distinct mission scenarios, 16 special achievements and 25 types of goods to transport.

Besides staying in touch with loved ones, social butterflies can use Facebook to dive right into the addictive games offered there. One gem among the lot is a game called CityVille. It allows players to create and run their perfect city. They start small by growing crops and supplying goods to nearby shops and collecting rent from the houses they own.

Now, all those who want to take a break from this particular game and explore other similar options scattered out there can choose from any of our aforementioned games like CityVille. After trying them all, do punch in the names of the games that caught your fancy.