Games like Blockland will allow your imagination to go wild in large environments where you can design and create different types of structures. Like the title in question, most of these releases fall in the sandbox category where you’ll receive non-linear open-world gameplay with absolutely no goals, and you’re free to set any objective you deem fit. 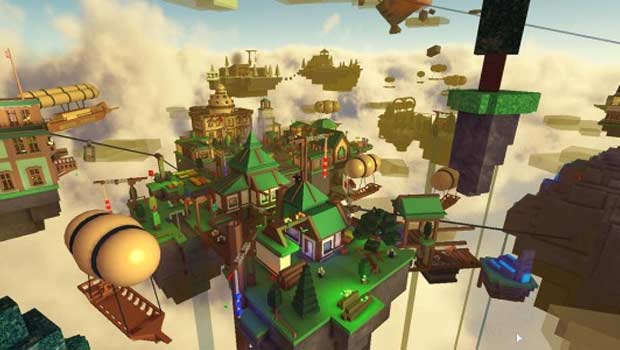 If you loved playing with Legos as a kid, then we find no reason why you wouldn’t enjoy Roblox. This MMO game provides environments that can be freely altered to your liking. Being an online game, you’ll be able to create structures and share them with others from around the globe.

Roblox is mainly targeted at kids up until the age of 18, and it’s being touted as an educational tool as it requires players to use the programming language Lua to alter the environment. From designing your character to simulating the real world, almost anything can be created in Roblox. The game is accessible for free, but the specific content is only available to premium customers. You can also get it on iDevices such as the iPhone and iPad through the App Store. 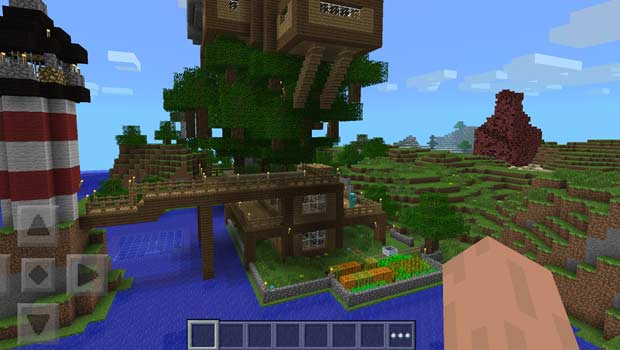 Minecraft is one of the most challenging sandbox games similar to Blockland. Like the latter game, this one also has no definite goal, and you are free to build and explore the virtually infinite environment that comprises oceans, mountains, plains, forests, caves and more. The world is filled with 3D cubes that have an old-school look.

There are various modes to play in. Creative primarily provides you with all the resources you need to freely design and construct structures, while survival mode starts you off with no food or shelter. In the latter option, players will have to work to stay alive by keeping their hunger in control and avoiding creatures such as skeletons, zombies, and spiders amongst others. There are various community-designed maps available online and multiplayer support is present as well. 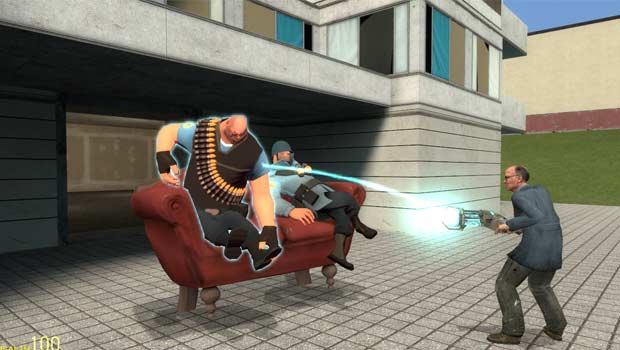 Garry’s Mod is a physics sandbox game developed by Facepunch Studios. Like Minecraft, this one also falls into the indie category. It was initially published as a modification for Half-Life 2 and went standalone back in 2006. Unlike most additions on this roster, GMod features modern cartoonish graphics that aren’t cubes. Here, you’ll be able to put together different types of contraptions like a car, rocket and catapult amongst others, with help from the gravity gun. What’s more, these objects can be interacted with.

The developer is offering various add-ons that can be downloaded and multiplayer gameplay where you can try outmodes and also build with others. To get GMod working on your PC, you’ll need to purchase a title that’s powered by Valve’s Source engine like Counter-Strike: Source, Half-Life 2, Day of Defeat: Source and many more. 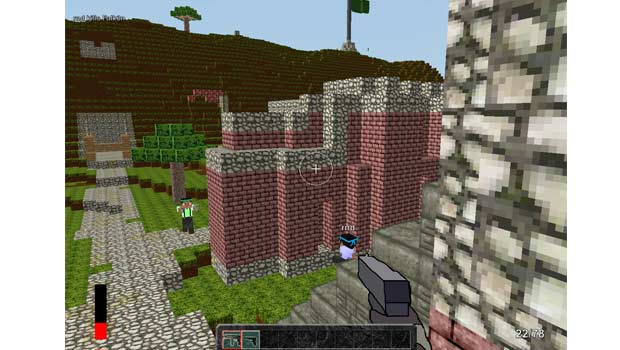 Next amongst the games similar to Blockland is a community-driven title called Manic Driver which implements the same concept as Minecraft. The game started off as a third-party client for Minecraft Classic. It puts you in an open world where you and others can create structures with blocks of different types.

Almost everything from textures to skins is customizable in this game, and you’ll be able to edit monster settings as well. Thanks to mod support, you be able to download add-ons like the War mod which converts the game into an FPS with Deathmatch gameplay. 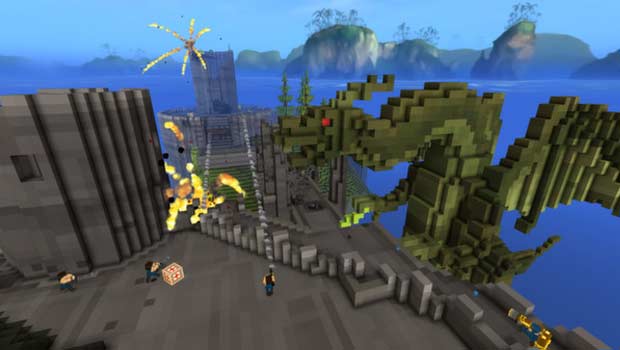 Ace of Spades is a blend of Minecraft with your usual FPS. In this game, you and up to 31 other players can co-operatively create environments that will later be turned into battlegrounds where you’ll face off against each other. Structures can be built any way you desire, even if it gives you the advantage. Once the creation time runs out, team-based multiplayer battles commence.

There are over 400 pre-created structures and maps that can be saved or shared on Steam Workshop. Different classes are also available, each offering unique abilities and various modes of combat such as Team Deathmatch, Zombie, CTF, Territory Control, Demolition and more, have been included. 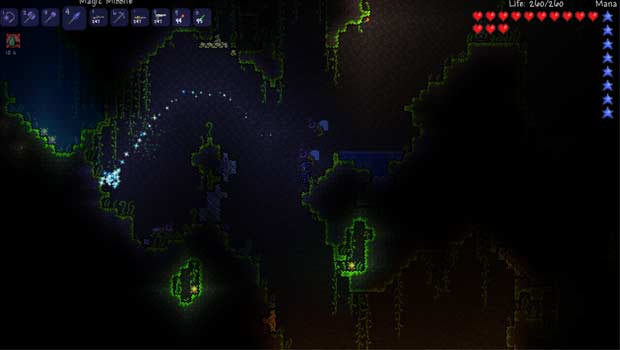 Terraria isn’t precisely what you’d expect on a compilation of games similar to Blockland. But they are in fact, quite similar. Developed by Re-Logic, Terraria is available for a wide catalog of platforms including Windows, iOS, Android, Xbox, and PlayStation. It offers action-adventure gameplay where you’ll have a vast world to explore. The graphics here are 2D much like the 16-bit visuals of the SNES console. You start off with a few tools that help in gathering resources and the more you explore, the more items you can uncover.

Crafting and building are also key highlights of this game. Also, you’ll be presented with various objectives that reward you with NPCs that sell rare items. Different creatures are lurking around, and you’ll have to defend yourself by creating weapons. Terraria has multiplayer support where up to 4 players can explore the world together. 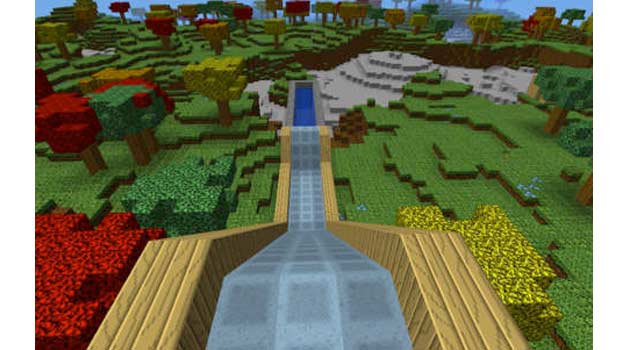 Eden – World Builder is a block-based sandbox building game that’s exclusive to iOS devices. The gameplay here is just like that of Minecraft. You set foot in an endless world with absolutely nothing and start exploring as well as gathering resources. Eden – World Builder features multiple types of blocks such as ice, water, lava, grass, ladders, TNT and more. You are free to create anything you can think of, and there are absolutely no objectives, just the ones set by you. One of the unique features here is painting where you can design the world in any hue you desire.

So these are our recommended games like Blockland. If you know any games that are as enjoyable as the title in question, do drop in a name and a brief description below.