We’ve got a few games like Backyard Monsters that we’re longing to share with you. If you love the concept of the title from Kixeye, then you’ll be happy knowing that there are many similar releases out there that offer different themes and diverse gameplay. So if you’re looking to expand your library of MMO strategy titles on mobile devices or you’re can get enough of the addictive gameplay, the options listed below will keep you hooked on for hours. 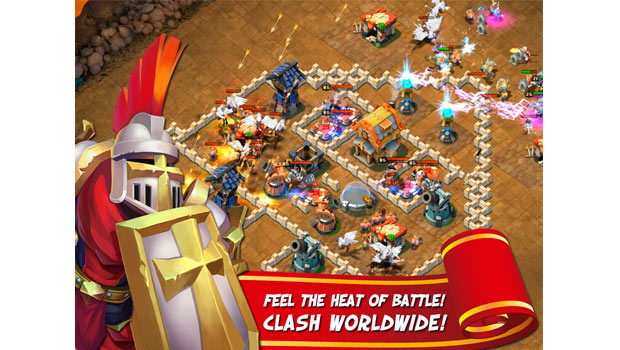 Castle Clash is a base-building strategy title where your main goal is to raise an army and become the world’s greatest Warlord. To get there, you’ll have to fight your way to the top by creating your own fortress. There are different types of buildings you can create, each having a purpose of its own like training troops and collecting resources. Your army and structures can be upgraded to deliver better defense and attack.

There are a number of troops which you can train. They include elves, dwarves, beasts, and robots amongst others. The title lets you explore dungeons, train special heroes and also go up against other players in 1v1 battles through the arena. 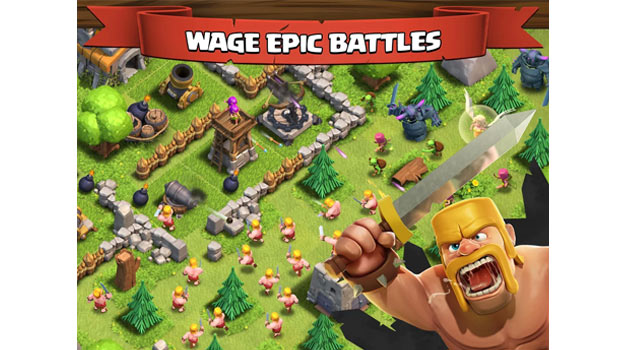 Clash of Clans is one of the most enjoyable on our roster of games similar to Backyard Monsters. The title has earned a lot of popularity on iOS and it has also been made available on Android devices. The objective here is to build a village from start and defend it from invaders. You’ll also be able to fight back by training troops and various types of weapons that help defend your base. Mining for resources is also a crucial element.

The title allows you to fight against players from around the globe and you can also team up with others to create a clan. There are 15 types of units in total, all of which can be upgraded to multiple levels. A single-player campaign is included as well, where you go up against the Goblin King. You won’t be charged a single cent to play this release. However, certain items can be purchased through real cash and are completely optional. 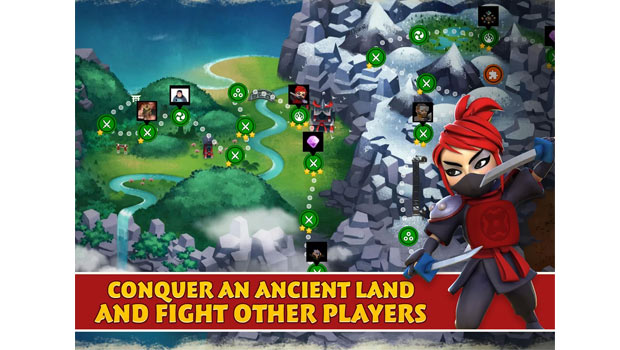 A peaceful land has been attacked by an evil emperor and has been turned into ruins. You take control of the village and attempt to rebuild it from scratch by adding different structures and defenses. Troops like samurais, ninjas, battering rams and monsters can be trained to protect the village and also be used in combat against other strongholds.

This mystical world has various types of locations to explore such as forests, snowy mountains, and deserts. And apart from getting on the nerves of other players around the globe by capturing their loot and stealing rare items from them, you’ll be able to forge alliances by joining hands with others online. Clan battles are included as well. 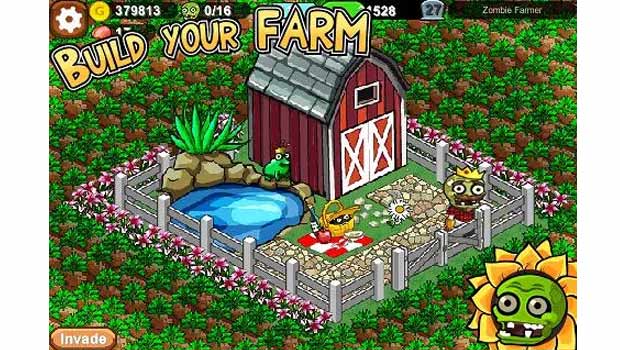 Amongst these Backyard Monsters alternatives, Zombie Farm certainly stands out. While most of the titles on this list offer almost identical gameplay, this release adds a unique take to the category where you’ll have to farm for resources manually instead of allowing buildings or characters to do the needful, much like in Farmville. You start off with a small barn and a piece of land where you can plant different types of crops and also harvest them for resources.

Different types of zombies can also be grown. Your farm is fully customizable with decorations and items. Once you’ve built up your army, you’ll be able to attack different places being occupied by farmers, pirates, aliens and robots. 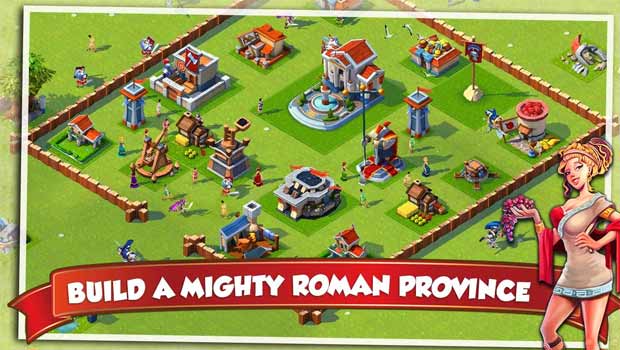 This category is so popular that even Gameloft wants a piece of the action. Total Conquest takes you back in time to control the Roman Empire. In this strategic social release, you assume the role of a governor with the goal to develop your own city and an army. There are 10 different types of units you can hire and train. With your city built, battles can be commenced against other players. Or, you can improve your army by taking on the solo campaign before going online.

With the death of Caesar, frequent attacks will occur on your base. To better defend yourself, you can form legions with others or join existing ones in order to defeat powerful enemies. Total Conquest also has Legion Wars where clans clash into each other. Victory will help increase your ranking and also provide rewards. 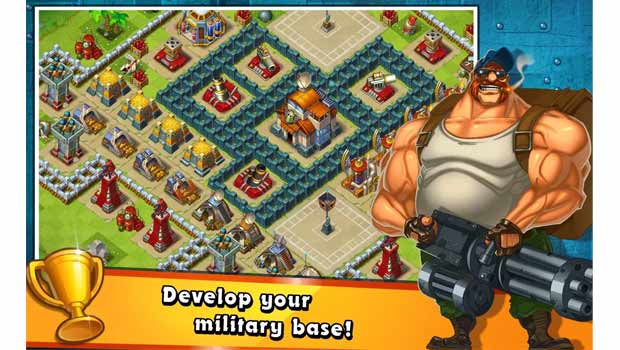 These games similar to Backyard Monsters are basically built around the same mechanics and Jungle Heat is certainly no exception to that. This title is about looting others from their oil and gold and also causing mayhem in the bargain. Set in tropical jungles, you start off by designing a base of your own and add defenses to prevent enemies from attacking.

There are different heroes for you to choose from and various troops to train. Attacks on other players are permitted and you’ll be able to take revenge on invaders. Other features of this release include clan support, scoreboards and tournaments.

Like we said before, games like Backyard Monsters are available in plenty. And what we’d like to know is which of these releases have managed to catch your interest? Every single title on this list is available for free, so knock yourself out. Also, feel free to share your thoughts with us through the comments below and also recommend a few MMO strategy titles like the one in question to our readers that you enjoy playing.