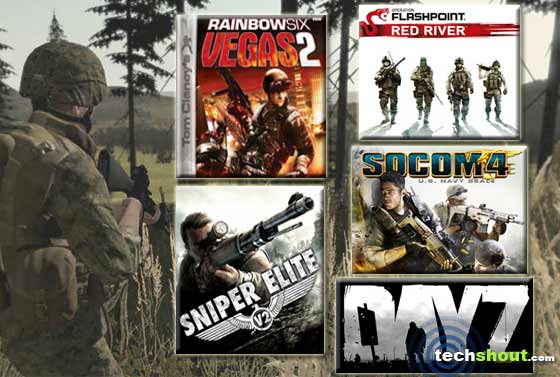 The following games like ARMA 2 overflow with tactical shooter elements, among other features. Many of them even come complete with open-world aspects to tantalize the explorer residing within. But you won’t find any clones listed in our lineup. Although each of the names roped in here fall under the tactical shooter genre and are drenched in an army theme, they all sport exciting individual attributes. So in order to see what each one has to offer, we suggest you go ahead and give them a try. 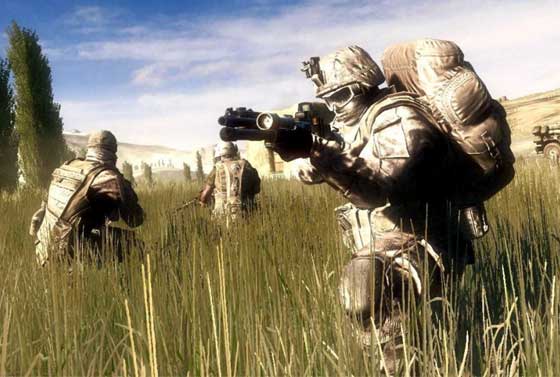 The first-person shooter developed and published by Codemasters forayed onto the PC as well as consoles like the Xbox 360 and PS3, just a couple of years ago. Noted to be the sequel to Operation Flashpoint: Dragon Rising, it takes you deep within the valleys, mountains and towns of Tajikistan where all the action is slated to play out. During your stay here, you can attack dug-in insurgents, protect convoys and set up ambushes. You can further opt from 4 different classes of the US Marine fire-team namely, rifleman, scout, grenadier and automatic rifleman. Each of these factions is armed with its own exclusive weapons and perks.

Besides the ability to go in solo, you’ll also be able to jump into the campaign mode with up to 4 pals via the drop-in drop-out co-operative play feature. You and your crew can also relish standalone Fireteam Engagements and build up XP across different modes to unlock skills, weapons and modifications for their respective classes. 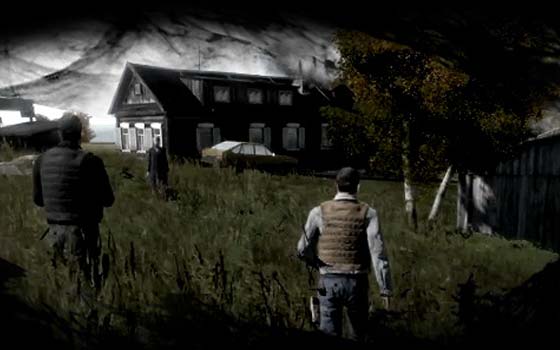 If you’re an ardent fan of tactical shooters, you definitely won’t need any introduction to this particular entrant in our games similar to ARMA 2 roster. But for those who are new, here’s a brief explanation. It’s a multiplayer open-world survival horror mod that was created by Dean Hall just last year.

So you can expect all the goodness of the title in the spotlight here as well as scenarios that have been sprinkled with limited supplies and violent zombies. You’re called on to survive by searching the terrain for weapons, medicines, water and food. And yes, there are plenty of undead individuals and bandits to annihilate here. ‘Scavenge, slay, survive.’ There’s also a standalone game christened with the same name that’s currently under development. 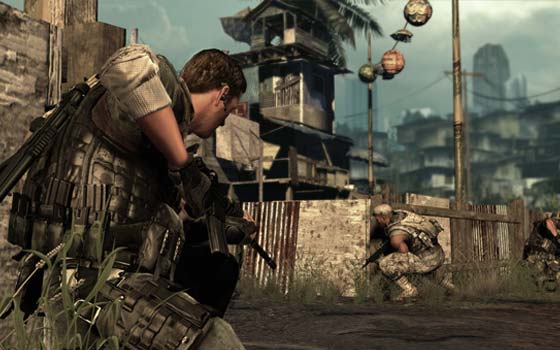 “Outnumbered. Outgunned. Under Fire. Take control,” is the call to arms here. As developer Zipper Interactive reveals, you only have six days to save a whole country that is currently undergoing a brutal revolution. Here you get to step into the shoes of a fearless Operations Commander who must bravely command his formidable NATO squad.

Get ready for loads of action-packed scenes that take place against the backdrop of Southeast Asia. The title also lets you avail yourself of an all-new 32-person multiplayer feature. What’s more, you can even exploit the PlayStation Move device for melee fighting, high precision shooting and throwing orders to your group. Published by Sony Computer Entertainment, this PS3-exclusive treat made its appearance across the terrain in 2011. 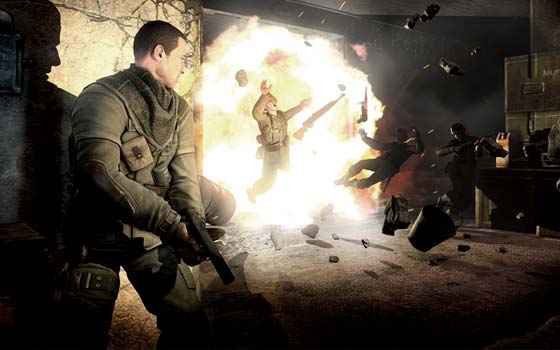 This interesting inclusion in our ARMA 2 alternatives array is published by 505 Games and developed by Rebellion Developments. The third-person tactical shooter can be taken complete advantage of via the PC, Xbox 360, PS3 and Wii U consoles. You’re expected to carefully observe, plan and execute your actions. The title enters the scene bringing along with it detailed sniping simulation elements complete with advanced ballistics. Also thrown into the amalgamation is a devastating X-Ray Kill-cam along with sniper’s choice, and even an authentic World War II Berlin backdrop.

You can expect to see vehicles, uniforms and weapons like the Gewehr 43, Springfield M1903, and Mosin-Nagant 1891/30 replicated to the tee. What’s more, you and a friend can hop online and try out 4 thrilling co-op multiplayer modes. ‘Do you have what it takes to become a Sniper Elite?’ quips the brains behind this engaging endeavor. Well, why not find out by diving right into its confines. 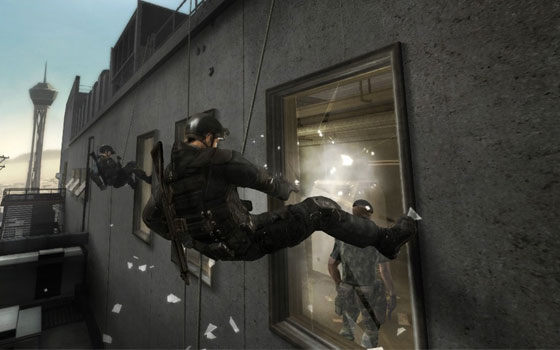 The final contender in our games similar to ARMA 2 roundup is noted to be the 7th installment in the acclaimed Rainbow Six series. Developed and published by Ubisoft, the first-person tactical shooter delight hit the PC, Xbox 360 and PS3 in 2008. Here, you’ll be able to espy a multiplayer mode that has 13 new maps which burst forth with 2 new adversarial modes, intense face-offs and more rewards.

There are also single-player, co-op and multiplayer modes to relish here. You’ll even find 11 new weapons along with customization options like clothing, camouflage and gear.

The title in the spotlight here transports you to the fictional post-Soviet state of Chernarus where a heated civil war rages on for 2 long years. The title allows you to be part of the Force Recon Razor Team, a faction of the US Marine Corps Expeditionary Unit. It forayed onto the scene in 2009, filled to the brim with tantalizing features such as a vast game world, realistic-looking weapons, environments and vehicles, and player-driven campaigns that can be played either cooperatively or solo.

Now if you’re simply itching to dive into titles that shine bright with these sorts of attributes, you can go ahead and pick up all of the aforesaid games like ARMA 2. But before you do that, don’t forget to leave your comments in the box situated just below.