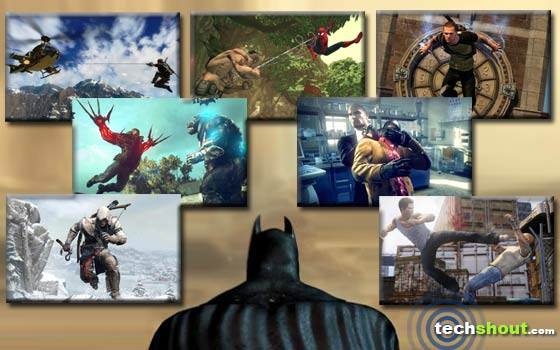 Want to indulge in games like Arkham City? Are you done taking on the guise of the caped crusader and beating the living daylights out of the unruly inmates within the maximum-security confines? Want to punch your fist into new bad guys who aren’t the Joker, Two-Face and the Penguin? Well, we have just the games that will cure those blues in an instant. If you simply loved playing Arkham City, then you’ll certainly appreciate games that fall under the action-adventure genre. You may also want to dive into open-world scenarios that allow you to roam freely through the virtual terrain. Well, you’ll be able to relish all of these features and more by feasting on the following names. 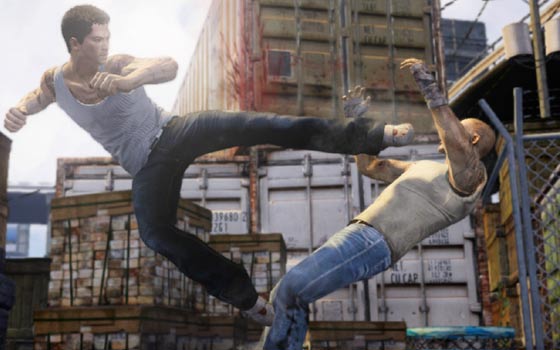 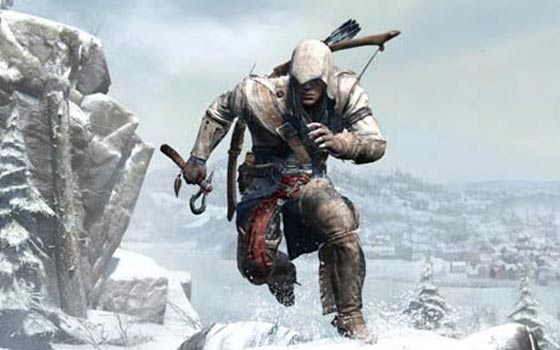 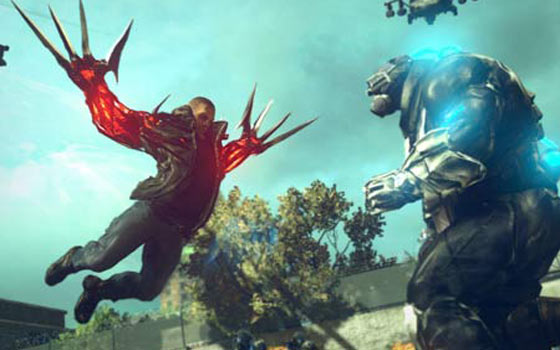 You are the ultimate shape-shifting weapon that has the ability to take control over fantastic artillery and even sneak up behind human foes that are oblivious of your presence. 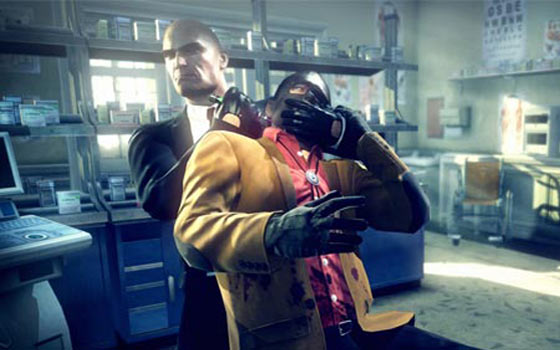 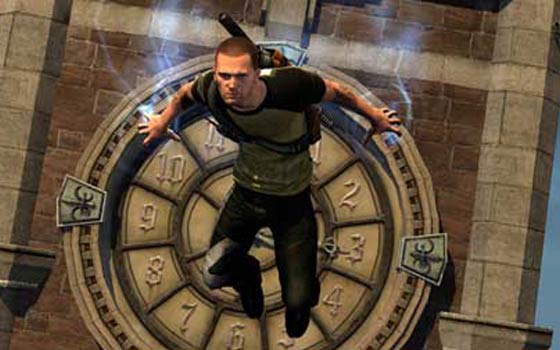 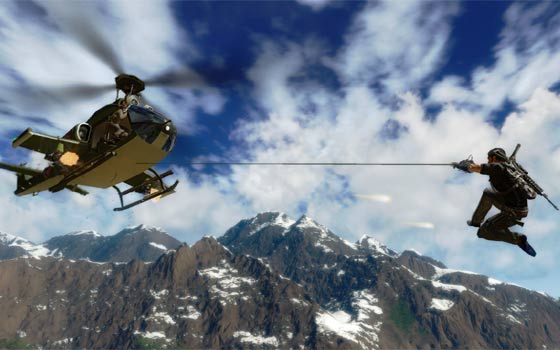 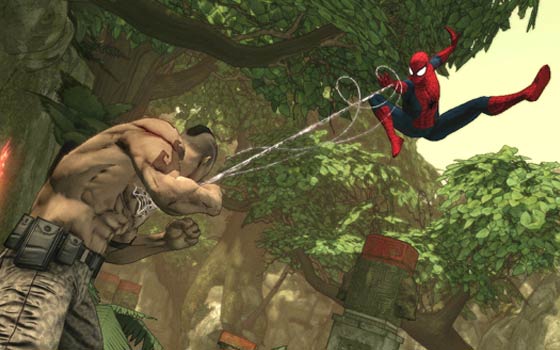