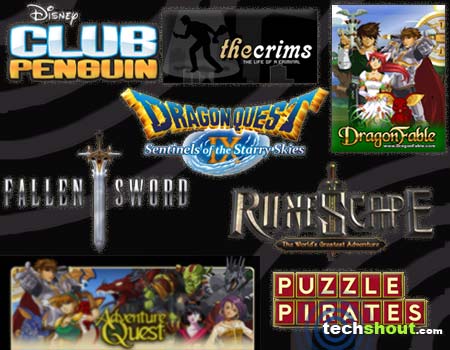 The following games like Adventure Quest provide pure RPG goodness. The games mentioned here are all interesting names that’ll definitely have you engaged for hours on end. Now while many of them fall squarely within the confines of the role-playing genre, there are others that waver a little from the subject but still are enticing enough to hold the fancy of any Adventure Quest fan. All you need is a PC or laptop that’s blessed with an internet connection and you’re good to go. There’s even a Nintendo DS game thrown into the mix for anyone who wants to get a piece of all the action while on the go. 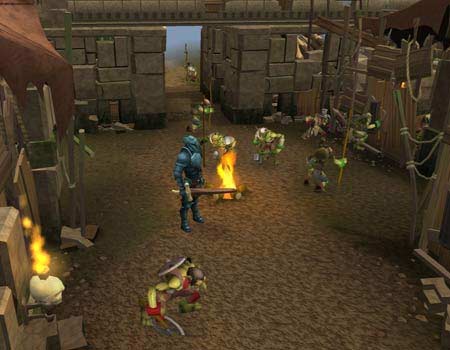 This browser-based fantasy MMORPG title is packed to the hilt with castles, kingdoms, clans, and regions that are plucked right out of the medieval era. You’ll be bombarded with more than 150 extra quests along with 9 extra skills to train with. You’re called upon to create a fantastic character, something which could be a result of your wild imagination, build your own dwelling place and even partake in 20 members-only mini-games. You’ll also be able to form clans comprising of only your close pals and embark on different quests and activities together. And did we mention it’s free to play too? 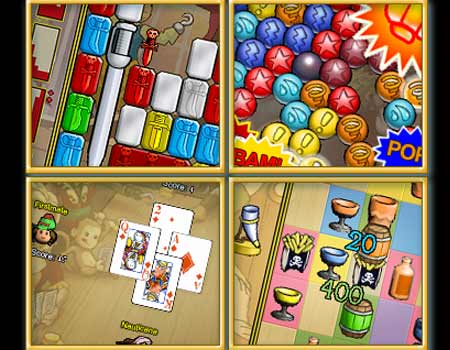 Get ready to cry ‘avast ye mateys’ as you prepare to dive into this free-to-play online treat. You’ll be able to experience swashbuckling action that’s an amalgamation of adventure and puzzle fun. There are 20 interesting puzzles as well as loads of goodies to be had here. These gems are sorted under sections such as strategy, adventure, multiplayer puzzles, and single-player puzzles. 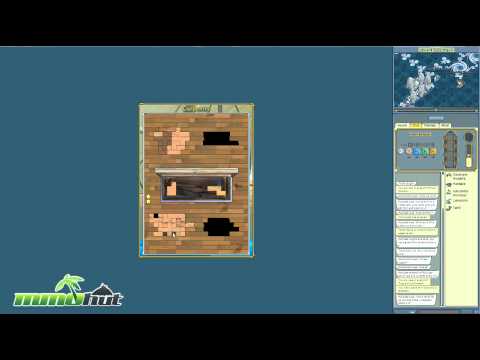 Indulge in team battles and tournaments, help build ships and acquire snazzy pirate clothing. And similar to a few of the other games similar to Adventure Quest, this one is also categorized under the MMORPG genre. 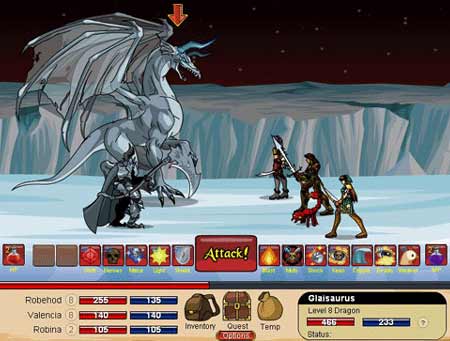 According to developer and publisher Artix Entertainment, this animated fantasy role-playing game is fashioned to work directly through your web browser. No need to download any program or software for this one. You can build your own charismatic character and embark on exciting journeys that are filled with the thrill of finding treasure and battling monsters. 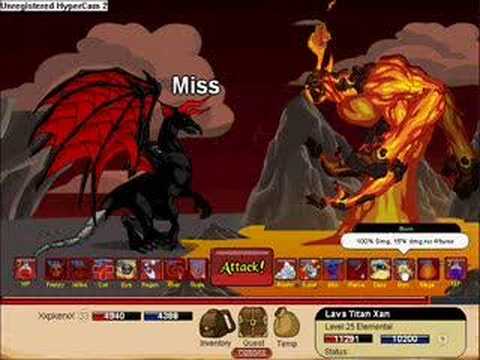 You’ll also be able to take part in epic storyline quests and special events. Each week, you can expect to see new content being added to the title. It’s the tale of you and your dragon. How are you going to play it? 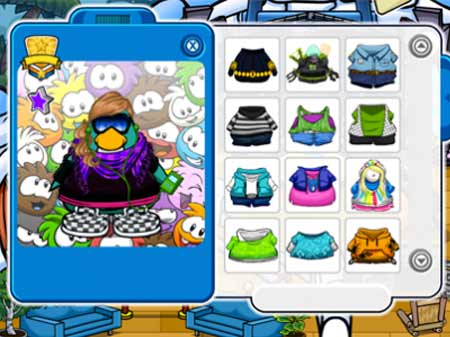 Club Penguin is your ticket to the vast confines of space where you can create, socialize and play, worry-free. There are more than 20 games to indulge in right here. Players can even customize their very own online penguin avatars and dress them up in different trendy treads and styles. Adopting pets and taking care of them are also on the cards, what with loads of adorable Puffles up for grabs. 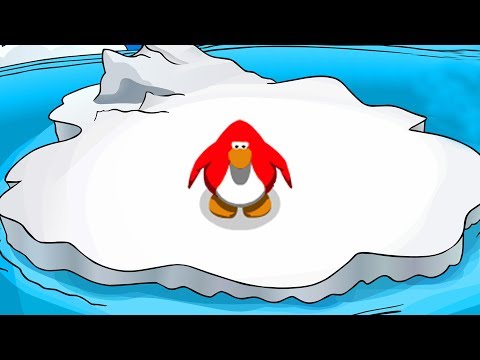 And parents of younger children needn’t fret while their little tyke is busy here as the website employs an intuitive safe chat option that makes use of only suggested phrases. This entrant in our Adventure Quest alternatives roster also aims at tapping into the child’s creativity, motor skills, teamwork and money management aspects. 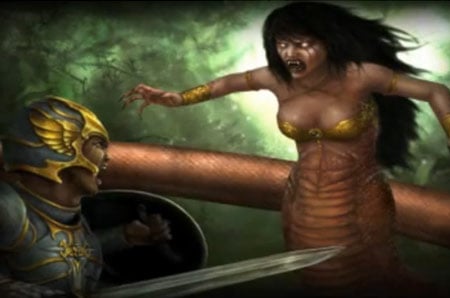 ‘Discover the evolving world of Erildath,’ is the call to arms here. The MMORPG game features a host of spectacular realms and enables you to take on quests either as a lone ranger or with brave friends by forming powerful guilds. And as the brains behind Fallen Sword reveal, the website in question is noted to have an old-school multi-user dungeon aura complete with a great combat system. 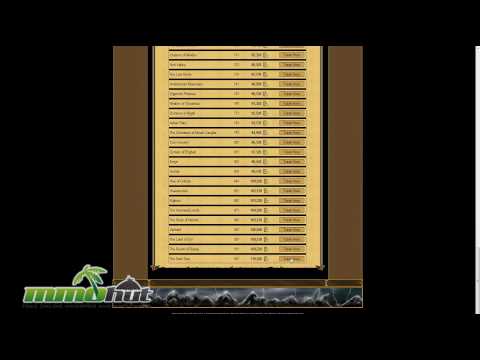 You’ll be able to explore a labyrinth of dungeons, engage in brutal combat and even team up with other players online in order to defeat legendary creatures of the foulest lot. There are plenty of items to create and upgrade throughout the game. Can you rid the land of the Shadow Lord for good? Well, sign on the dotted line and prepare for battle. 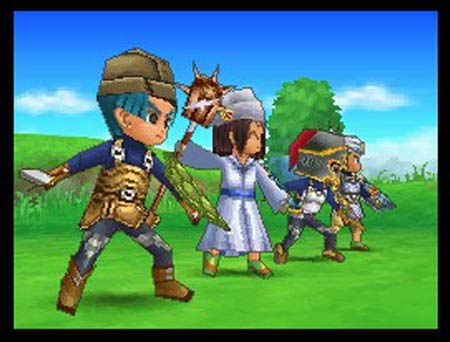 After revealing quite a handful of games similar to Adventure Quest that are fashioned for the PC terrain, it’s time to shed light on a portable console-based treat. Developed by Level-5, this iteration made its way to the Nintendo DS system just a couple of years ago. 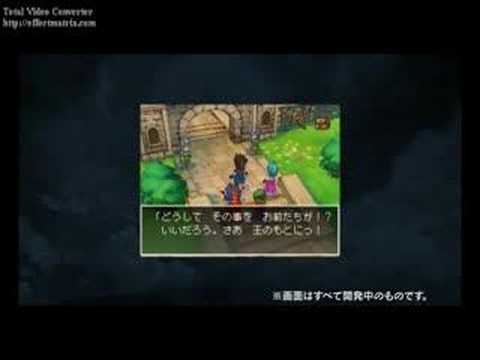 The RPG game dubbed Sentinels of the Starry Skies lets you create your own adventurer and companions, and endow them with dazzling armor and accessories. You can further explore a vast landscape, battle monsters, meet enigmatic individuals and even uncover hidden treasures along the way. 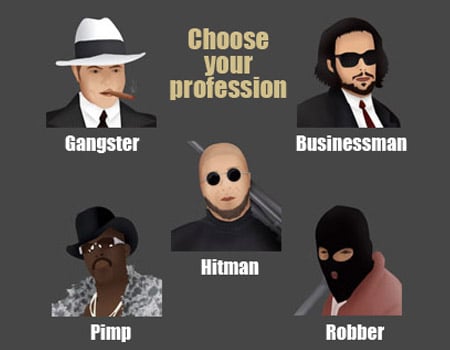 The free online role-playing game plunges you into a unique and shady place called CrimCity. It’s a metropolis that’s swarming with criminals, scumbags and gangsters, among other underhanded individuals. Your aim here is to earn as much respect as you can. 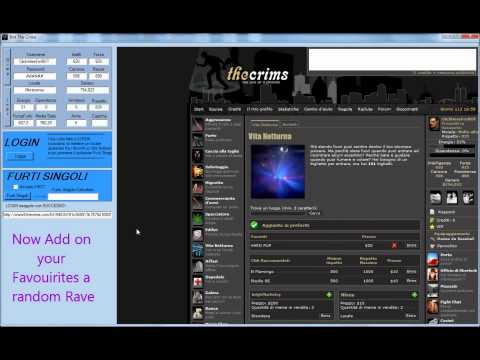 This will become the key factor when determining just who the top dog is at the end of the title. You can opt from professions like gangster, hitman, pimp, robber, and businessman and build up your reputation.

Adventure Quest captured the hearts and fingers of many an online player with its engaging characters, fantastic worlds and exciting gameplay more than a decade ago. All you had to invest in was the latest Adobe Flash plugin and an internet connection. Similarly, the aforementioned games like Adventure Quest let you step into the shoes of a virtual being and roam across scenic terrains either alone or with a few companions. Now if you wish to experience the same, simply hop into any of the games. And don’t forget to leave the names of your favorite games in the box below.