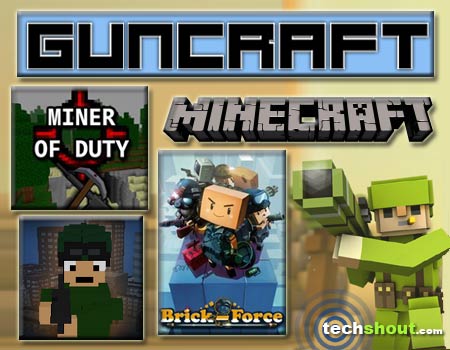 Get ready to dive into games like Ace of Spades especially if you wish to dabble in titles that have been given the blocky treatment. You can take complete advantage of the following names especially if you want to satisfy your creative side as well as that dormant fighting spirit that’s simply waiting to be unleashed. Through these options, you’ll be able to build fantastic structures, team up with pals, form alliances and take down the enemy.

Well, we know you can indulge in this sort of gameplay via other action gamjes like Counter-Strike, Black Ops and similar ones of its ilk. However, here you bargain for environments that are made completely out of virtual blocks. So are you ready to enter these confines that proffer ‘shooters with a twist?’ Well, read on. 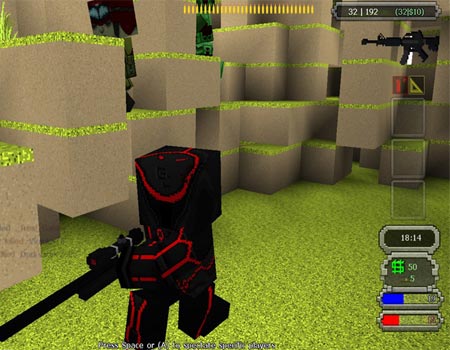 The voxel-based first-person shooter forays onto the scenario with completely destructible environments and lets you use individual blocks to create full structures with just one click, all thanks to the inbuilt prefab system. So when you’re in the line of fire, you can almost instantly create a bunker to save yourself from enemy bullets. The title is also filled to the brim with killstreak rewards like jetpacks, hover drones, helicopters, bunker buster missiles, turrets. 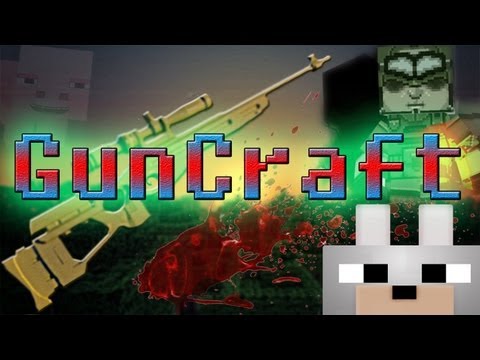 You can create and share your very own maps with others by employing the map editor. And with the Voxel Map Importer, you’ll be able to import your masterpieces into the title itself. Some of the modes you’ll see roped in here include Lava Survival, Siege Mode and Onslaught Mode which is the developer’s unique spin on the horde mode. The gem further incorporates community features such as dedicated and peer-hosted servers, clan support, prefab sharing, leaderboards, friends list, controlled mobility and admin control console. 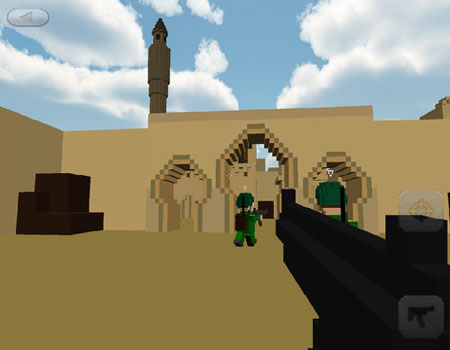 Also known as Block Ops, this entrant in our games similar to Ace of Spades roster is noted to be a voxel-based FPS developed by Ammonite Design Studios. This one made its presence felt across iOS and Android-infused devices just late last year when it released on the respective virtual stores. Besides just pleasing portable players with a single-player campaign, it also incorporates a new multiplayer mode that allows them to play with other individuals. According to the brains behind this endeavor, the modern military treat is infused with warfare situations that are played across the arctic tundra and arid deserts. 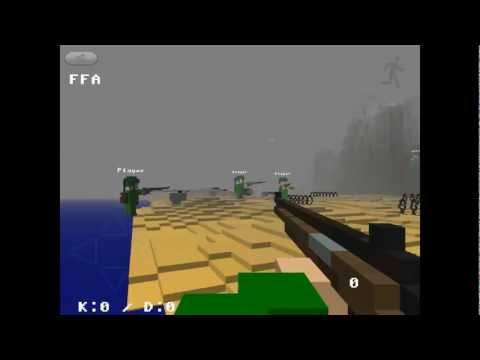 Here you’re called on to dabble in espionage missions, infiltrate enemy strongholds and rescue hostages. Coming back to the multiplayer part, you can hop onto the internet and take part in the blocky battle with up to 64 players from all over the world. Available on the Apple App Store and Google Play, this one can be yours for around $3 and $4, respectively. 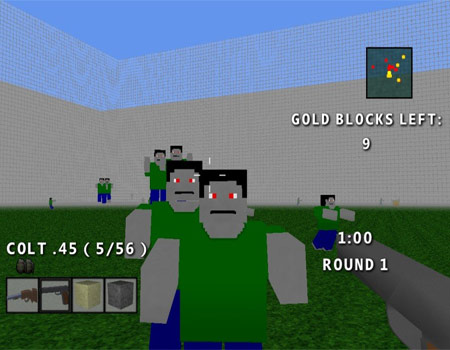 After putting a smile on the faces of players wielding a portable gadget, it’s now time to unveil an exciting title that’s created for the Xbox 360 system and possibly for the PC terrain too in the near future. The delight boasts of incorporating a trio of different features namely online multiplayer, Swarm Mode and Custom maps. You can level up your character and unlock new guns by gaining XP from kills and advancing to higher levels. 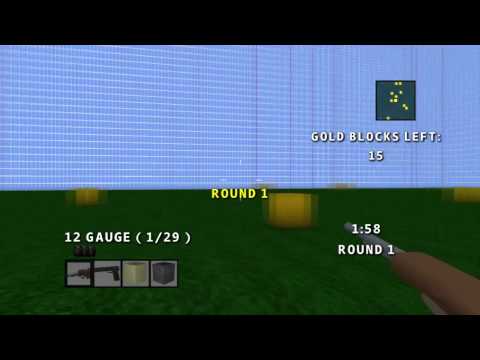 You’ll also be able to espy a character editor which allows you to seamlessly customize everything pertaining to your character. This FPS block builder can be picked up for 240 Microsoft Points via the Xbox Indie Game Marketplace. 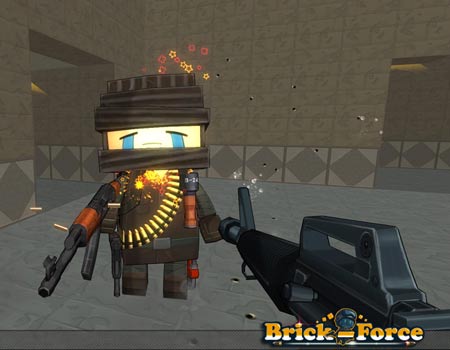 This engaging inclusion in our Ace of Spades alternatives array jumps onto the online stage with the tagline, ‘build, share, play.’ The sandbox shooter lets you unleash your creativity by allowing you to build maps and worlds that can be plucked right out of your imagination. Brick by brick, you’ll be able to watch your dream structures come to life on the virtual platform.

Built on the Unity 3D engine, the title also features loads of maps that are created by the community in Play mode. Some of the other attributes listed here include Team or Solo Deathmatch, Defusion, Capture the Flag and Build & Destroy. 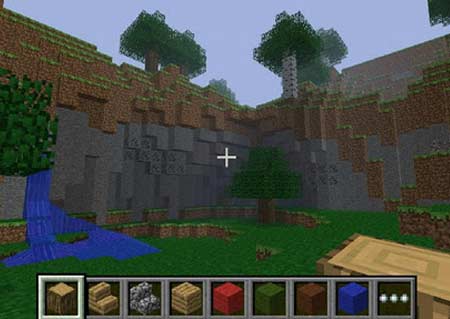 Our final contender in our games similar to Ace of Spades roundup is definitely no stranger to ‘brick and block avenue.’ This open-world adventure title gives you the liberty to create different structures such as valleys, dungeons, castles and waterfalls. 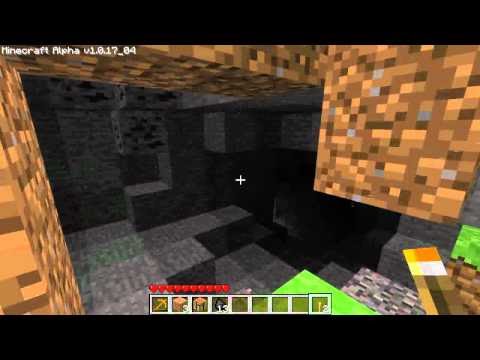 Developed by Markus Persson, the gem also lets you wield weapons and create safety structures to fend off enemies and monsters. You can also take a look at the various interesting maps that have been created by other Minecraft enthusiasts worldwide.

The title gleaming in the spotlight here has been created by Ben Aksoy for the PC. The beta version of the same saw the light of day just a couple of years ago. In December 2012, the title released via Steam for just under $10. Here you could create a unique battlefield, fight within its confines and then rebuild it once again. There was also a team-based multiplayer option where up to 32 players could dive in together.

Now, if you’re looking out for titles that proffer similar traits as well as FPS and sandbox building elements just like the name in question, then we suggest you try any of the aforesaid gems in our games like Ace of Spades collection. They may not match your criteria to the tee but you’ll certainly appreciate each one of them especially if you’re a fan of AOS. So go ahead, indulge in a few and return with mentions of your favorites.