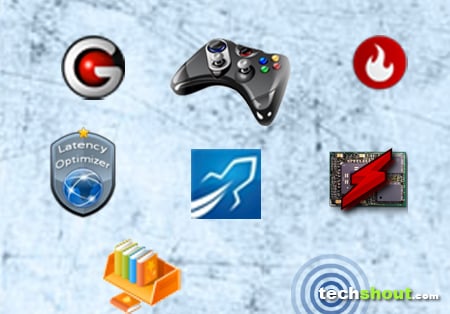 We’ve gathered together all these neat Game Booster alternative software so that you’re able to sift through them, and easily find the one that best suits your needs. Also referred to by many as GB, this tool from Razer looks to offer one-click performance enhancements for your systems. It achieves this task by simply powering down unnecessary functions and applications on a temporary basis. But there’s more to the utility than just that; it offers a plethora of customization options, apart from the ability to record real-time audio/video and capture screenshots. However, GB isn’t the only such tool available out there. Loads of them are vying for your attention, showing off their unique abilities which you may find appealing. So let’s not waste any more time, and straightaway jump into the list we’ve compiled for you today. 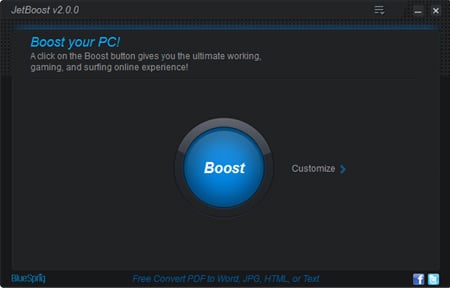 Jetboost is a neat 3.34MB free download that does the work of stealthily optimizing the performance of your system for it to render better performance. It works with virtually all versions of Windows after XP and casts off all the unnecessary processes that might be hindering fast operations. This utility is aimed not only at gaming but also at work programs that require speed. With the software, you’re also able to set your preferred tweaks which you’d like it to make when you’re asking for enhanced output. 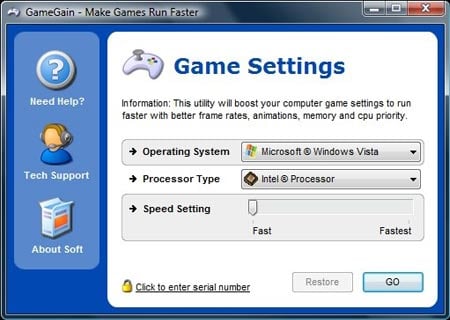 Our second program like Game Booster here claims to squeeze out every last bit of performance that your PC hardware is capable of. It also boasts of providing increased frames per second as well as reduced lags. What it actually does is that it makes several changes to the Windows registry and system in order to render improved RAM usage, prioritize foreground applications with the CPU and speed up graphics. Another one of its important aspects is its intuitive user interface which doesn’t need much time in order to get a hold of. A trial version is available for free, but you’ll need to shell out some cash in order to keep using it in its entirety. 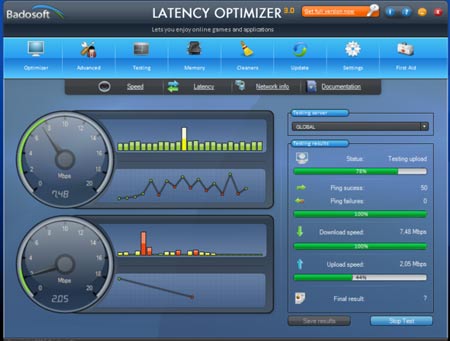 Created by Badosoft, Latency Optimizer is a superb little utility for those who’re fond of online play using their PCs. As its name suggests, it toils to reduce the high latency that you experience at times during multiplayer action. This too has a free trial version and a paid complete version. Latency Optimizer is the ultimate tool for those who want an uninterrupted online experience. Besides adjusting the Internet settings, it also performs other tasks like balancing system memory and getting rid of all the unwanted files that slow your PCs down. It is all these features that make this software one of the best such options available out there. 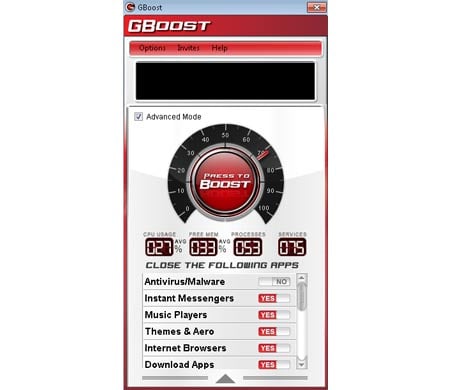 This is yet another software similar to Game Booster in this compilation that deserves your attention. Its developers boast of its ability to strip down your slowing PCs to their bare essentials in order for your gaming experiences to improve. It provides help to your CPU and RAM, whereas it also assists your system in connecting to the Internet better. While you’re enjoying your time in Battlefield 3 or Skyrim perhaps, its one-click option quickly optimizes the performance of your PC to counter fps drops, lag spikes, and more such hindrances. It can be downloaded through its official site for free. 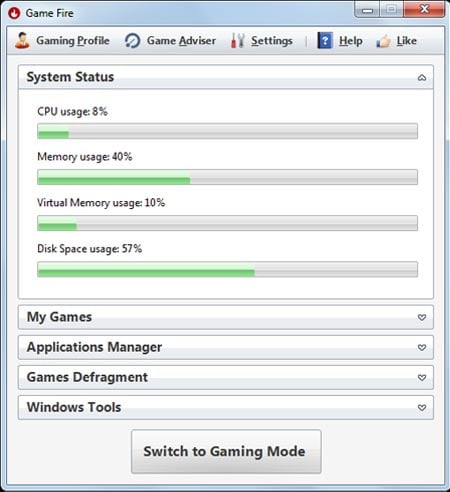 A completely free open source program, this software possesses the ability to transform your system into a faster one with the click of a button. It does not kick in any complicated procedures, and hence, is a perfect option for beginners. And customizing its settings isn’t a tricky task either. It throws at you a number of simple options that you can tweak so as to decide how you want it to optimize the performance of your PC. Another one of its interesting traits is its ability to speed up the loading and running of your programs by defragging files and folders. It is a Windows-only tool. 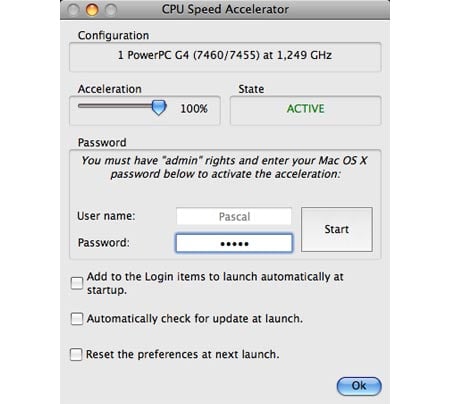 Well, it’s been Windows all along, and Mac users might be feeling a little left out here. This is why we have for them one of the few programs like Game Booster for Mac that are available at the moment. All it does is that it controls the amount of CPU time that gets allocated for foreground applications. It is claimed to be effective to the tune that it’s able to extract up to 30 percent more power from a Mac system. And its unique feature is that it lets you choose how much you want to accelerate the performance of your Mac. Moreover, this easy-to-use application doesn’t even require installation. 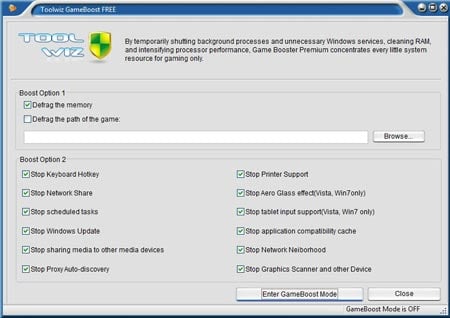 ToolWiz has created this incredibly helpful option for all those out there who’re hoping to grant their PCs a strong push without indulging in the complications of overclocking. Once again, the application renders a simple interface so that everyone is able to operate it without any difficulties. Available for all versions of Windows after XP, this neat utility grants you the ability to tweak options like stopping keyboard hotkeys, network share, scheduled tasks, sharing media and other devices, Windows updates, printer support, Aero Glass effect for Windows 7/Vista, proxy auto-discovery, application compatibility cache, network neighborhood, graphics, and other such traits. Moreover, it also lets you defragment system memory and a selected path.

Those are all the humble submissions we’d like to make for this list of Game Booster alternative software. Do read all their descriptions carefully and choose the one that suits your needs the best.