Galaxy Tab who? Huawei’s MediaPad X2 is an impressive slate with great features

Huawei has been churning out some pretty impressive devices over the past few months and its new MediaPad X2 tablet only continues that trend. The slate falls in the 7-inch category and offers cellular support with 4G for data access and there’s even voice calling.

The new tablet is the successor to the X1 slate which was launched back in February of last year and it tags along tons of improvements. The Huawei MediaPad X2 continues to flaunt a premium design, but with more minimalism compared to its predecessor. It’s still 7.18mm thick and has the same display as before. 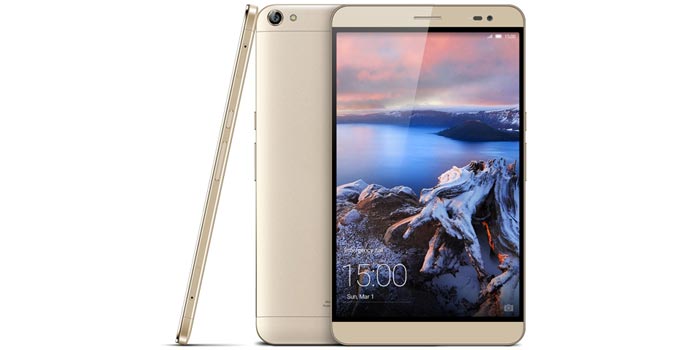 The screen is a 1200 x 1920 HD IPS LTPS panel with wide viewing angles of up to 178 degrees for optimal viewing. What’s more, you get an 80% screen-to-body ratio which means that the bezels are super slim. Additionally, the overall form factor is made from metal. The company is offering Android 5.0 Lollipop with its own Emotion UI 3.0.

Also see: Huawei Watch is a thing of beauty, TalkBand B2 and TalkBand N1 outed as well

Where connectivity is concerned, there’s LTE Cat.6, HSPA+, Wi-Fi b/g/n, Bluetooth 4.0 and GPS. Huawei notes that there will be dual SIM card slots as well, both supporting 4G networks and dual-mic noise reduction technology has been incorporated for better quality voice calls. With a 5000mAh battery onboard, the tablet will be capable of up to 12 hours of video streaming or around 15 hours of web browsing. 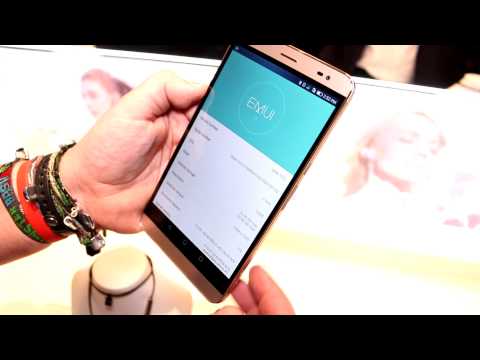 The Huawei MediaPad X2 will arrive in two models, one offering 2GB RAM with 16GB storage and the other having 3GB RAM with 32GB flash memory. Price and availability details will be revealed at a later date.