Even Galaxy S6 edge bends like the iPhone 6, Samsung responds

It looks as though the Apple iPhone 6 smartphones won’t be the only victim of the bendgate controversy, even as a video showing that the Samsung Galaxy S6 edge too bends under similar pressure has surfaced on the Internet. However, unlike Apple, Samsung has been quick to respond to this matter with its own explanation.

SquareTrade, a company specializing in gadget warranties, has released a video which shows the Samsung Galaxy S6 edge bending when 110 pounds of pressure is applied to it by its ‘Bendbot’ machine. That is the same amount of force that’s needed for the iPhone 6 Plus to bend by the way. 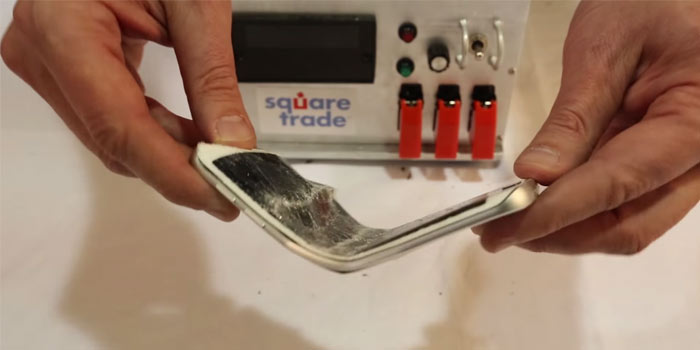 However, it took the Apple smartphone a pressure of 179 pounds to reach the unusable stage, whereas the Galaxy S6 edge reached the same point at 149 pounds when its dual-edged screen cracked. The HTC One M9 was also tested, and it became unusable at just 120 pounds owing to the fact that its power button is situated at the center.

All this hasn’t stopped Samsung from coming to the defense of its new smartphone. Through its official blog, it has released a video on this matter as well. The company argues that during a scenario in which the phone is in the backpocket and against a hard surface, the average force being applied to it is just 66 pounds, so the new device won’t bend in your pockets like the iPhone 6 Plus did. 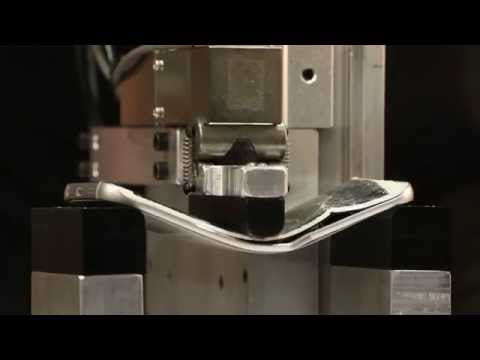 The manufacturer has asserted that the phone has been tested to endure up to 79 pounds of pressure. Another point which the company has highlighted is that the front and rear sides of the S6 edge have different durability standards, and that SquareTrade’s video only managed to show what happened to its front face.

The Samsung Galaxy S6 edge is slated to be released globally on April 10.