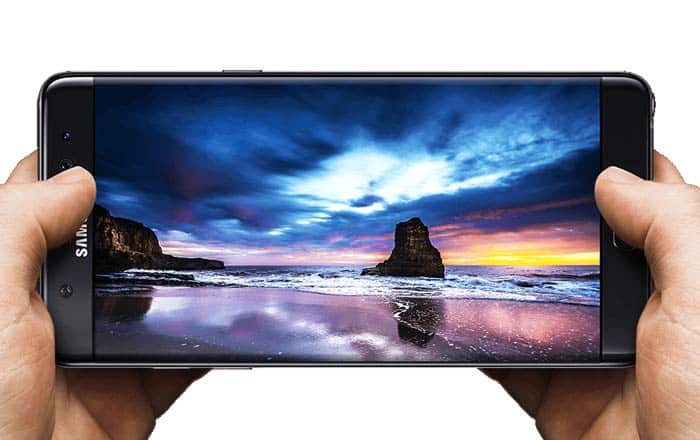 Samsung is planning to relaunch its controversy-ridden Galaxy Note 7 in India on October 7 going by a new report. Interestingly, the iPhone 7 is officially landing in India on the same day, pitting the old rivals head-to-head against each other.

To recall, the Galaxy Note 7 was announced but never released in India. In the days following its unveiling in the country, Samsung announced a global recall program for the handset over the phone’s exploding battery problem. The company decided to delay the device’s retailing in the nation without announcing when exactly this would happen.

Business Standard is now claiming that Samsung is planning to kickstart a media blitzkrieg on October 7 with an all-round campaign covering print, digital and TV. The date was apparently chosen to counter the hype over the arrival of the iPhone 7. As per sources, the units sold in India have been manufactured separately and won’t just be refurbished versions of the first wave of phones.

Samsung is further looking to highlight this detail on its packaging and promotional campaigns. The main question here is whether it will be enough to get consumers to trust the brand, especially after reports about its older Galaxy Note 2 exploding mid-flight on its way to Chennai.

Making matters worse is news from South Korea where the Galaxy Note 7 recall is in full swing. According to the Wall Street Journal, people who have received their replacement unit are complaining that the smartphone is overheating or losing battery power while it’s being charged.

Samsung has acknowledged the issue but claims that it’s completely unrelated to batteries. The brand even termed the incidents isolated cases which were related to mass production problems. The company has now announced that it’s going to delay releasing the handset for sale by 3 days to October 1 in order to get done with the recall.

Over 200000 people in South Korea haven’t turned in their Galaxy Note 7 yet. News of the fresh spate of incidents probably won’t inspire confidence in them. However, the replacement phones haven’t exploded till date, which instantly makes them a lot more preferable than the unsafe fire-prone ones.