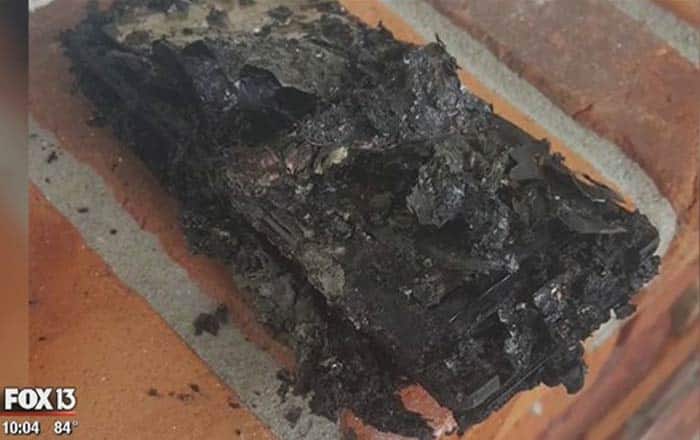 Samsung has been in extensive damage control mode ever since it announced a worldwide recall for its exploding Galaxy Note 7. The South Korean company has been dealt yet another blow, this time straight from the Federal Aviation Administration (FAA).

In a highly unusual move, the FAA has warned passengers not to switch on or charge the Samsung Galaxy Note 7 on board aircraft. It’s also advising them not to stow the handset as part of their checked baggage. The move is extremely atypical since the body doesn’t usually go out of its way to warn passengers against a specific product. 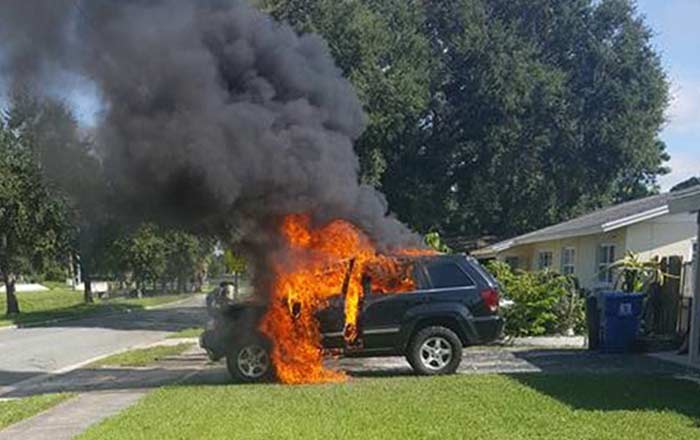 The Galaxy Note 7 isn’t your normal smartphone though, with even Qantas and Virgin Australia issuing bans on the device. It’s easy to see why such a high level of precaution is needed given how dangerous a fire can be in a closed space like a plane. While there aren’t any reports about the smartphone bursting into flames mid-air, there have been quite a few of them occurring on the ground.

The most recent example occurred in the US just a couple of days ago. A man in Florida allegedly left his Galaxy Note 7 charging in his Jeep Grand Cherokee for a few moments while unloading furniture with his wife and daughter. To his horror, the car was on fire when he looked back at it as the handset had blown up and engulfed the vehicle in a blaze.

Also Read: Samsung starts selling refurbished handsets in the US

While no one was injured in the incident, the event could have easily taken a grim turn had the Samsung phone exploded while the family was still in the car. If you haven’t done so already, it would be best for you to turn in your Galaxy Note 7 under the brand’s recall program immediately.