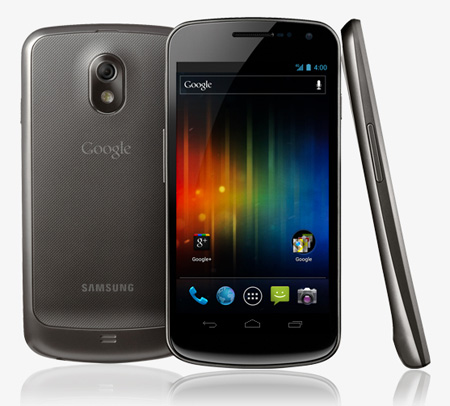 The Galaxy Nexus smartphone that’s landed through Verizon Wireless has reportedly been spotted facing some signal problems. It was less than a week ago that we posted about the arrival of the Samsung Galaxy Nexus via the carrier.

Amidst all the anticipation by Android loyalists, the handset was launched strutting several interesting features and the Ice Cream Sandwich OS. It also boasts of a 4.6-inch HD Super AMOLED screen which offers 1280 x 720p resolutions. The device fits in a 1.2GHz dual core chip with 1GB of RAM in tow. Plus, it is complete with a primary 5MP camera and a 3MP front facing snapper. And now the smartphone’s in the news owing to signal strength issues, in response to which Verizon recently shared that it is currently investigating the problem.

Although, the carrier doesn’t have an ETA, it has announced that a software upgrade is presently being worked upon for Galaxy Nexus owners. A post on Droid Life dug up that, users have apparently claimed to be switching to the airplane mode of the device now and again in order to achieve proper connectivity. It’s been rumored that this LTE phone may not be running at its optimum capacity since it’s difficult to obtain the full four bars of the network. As an alternate measure, users are said to be running their handsets on 3G speeds and indulging in 4G only when necessary. 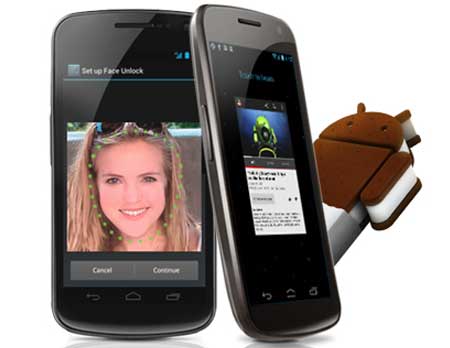 The Galaxy Nexus smartphone via Verizon Wireless may welcome a fix sooner than later since the carrier has already sent out word about it working in that direction. So current Nexus users facing the trouble may want to keep their fingers crossed and be on the watch out for further updates.