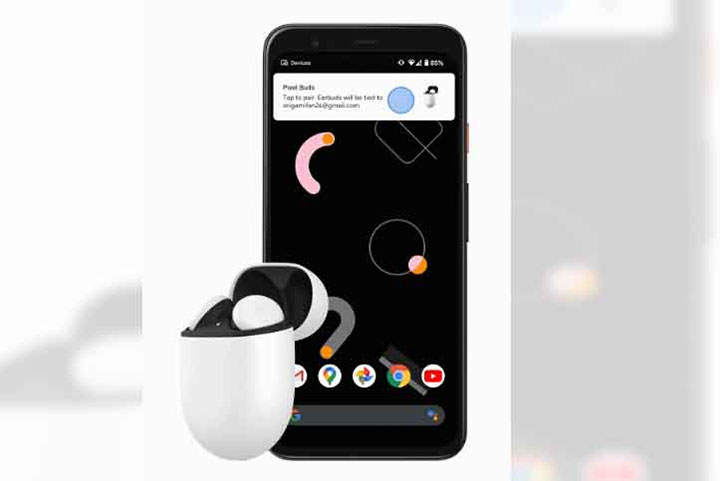 Google on Monday said its all-new Pixel Buds with high-quality sound and an unobtrusive design are now available for $179 in Clearly White colour in the US.

Google Pixel Buds will come to more countries in the coming months.

Like Pixel phones and other Google devices, Pixel Buds will get better over time with new features, including an update to ‘Find My Device’ which will show the last known location of your earbuds, Google said in a statement.

“To give you clear calls, even in noisy and windy environments, Pixel Buds combine signals from beamforming mics and a special sensor that detects when your jaw is moving,” informed the company.

Other colours — Almost Black, Quite Mint and Oh So Orange — will be available in the coming months.

“We set out to see how we could use Google Translate on Pixel Buds to reduce language barriers. Making the conversation as natural as possible even with the use of the phone was important, so we decided to create the split-screen UI to show exactly what was being said, and translating it in real-time on the screen with conversation mode,” explained Tricia Fu, Product Manager.

The fear of losing expensive wireless earbuds is real.

To find the missing one, users can ring one earbud at a time, to focus on finding either the left or right earbud.

“The moment your hands touch the lost earbud, the ringing will stop. We hope people won’t need to use this feature often, but if they do, they can find misplaced earbuds more easily,” said Google.