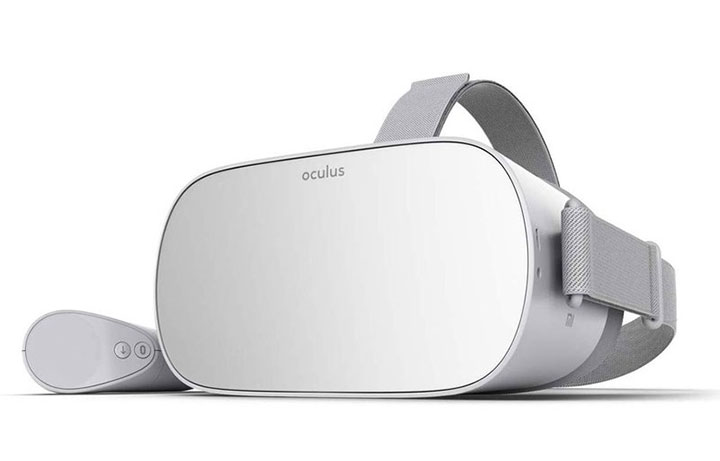 Following a price drop to $149, the social network major has officially ended Oculus Go that was launched two years ago.

“We’ll end sales of Oculus Go headsets this year as we double down on improving our offerings for VR platforms Quest and Rift,” the company said in a statement.

If you own an Oculus Go headset, you’ll still be able to use it even after sales of Oculus Go end.

Facebook said it won’t be shipping new features for Oculus Go moving forward, and no longer accept new Oculus Go apps or app updates into the Store after December 4, 2020.

Oculus Quest has redefined the VR category, with full head and hand movement powered by the Insight tracking system.

Quest enabled incredible VR games like Beat Saber, Dance Central and The Climb with the freedom of an untethered experience, plus access to high-powered PC games like Asgard’s Wrath and Stormland through Oculus Link.

People have spent more than $100 million on Quest content and more than 10 titles have generated over $2 million in revenue on Quest.

“We’re excited to announce that in early 2021, we’ll offer a new way for developers to distribute Quest apps. This will enable developers to share their apps to anyone with a Quest, without having to be accepted into the Oculus Store, and without the need for sideloading,” informed Facebook.