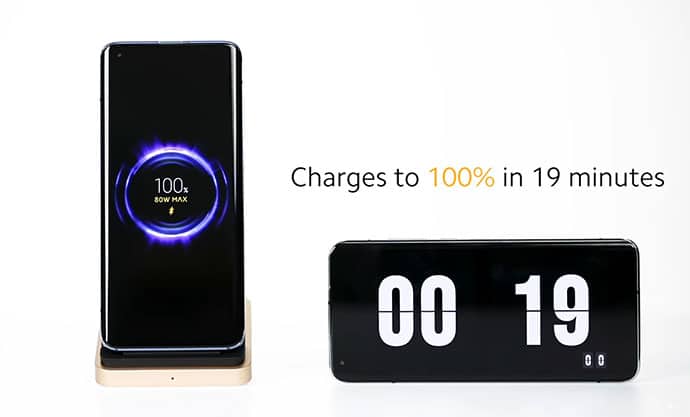 Xiaomi on Monday said it is working on the industry-leading wireless technology that will fully charge the battery in less than 20 minutes.

For comparison, 30W Mi wireless charging technology from 2019 was capable of charging a similar battery to 50 percent in about 25 minutes, and 100 percent in 69 minutes.

“Xiaomi has been spearheading this trend by recognizing the importance of battery life and faster charging for the future development of smartphones,” the company said.

The company is yet to announce when a phone with 80W wireless charging will actually arrive in the market but it does not look very far off.