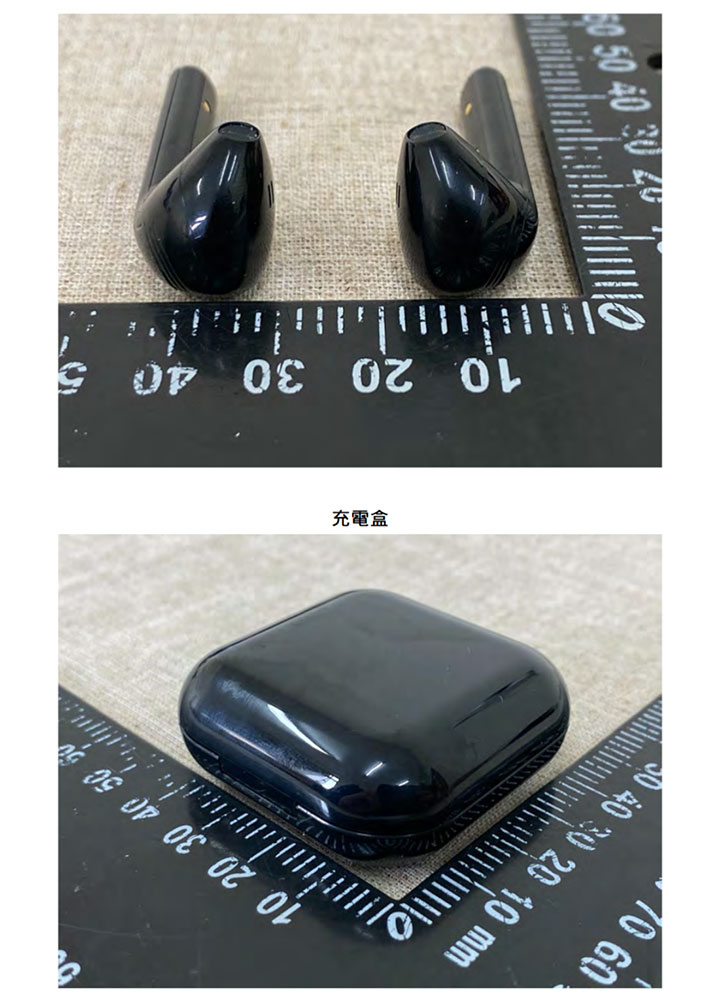 HTC is reportedly planning to launch new earbuds called U Ear which will look similar to Apple’s AirPods.

According to a Fone Arena report, the HTC U Ear earbuds were recently spotted on Taiwanese certification authority NCC’s website.

The certification listing includes images of HTC’s first TWS earbuds that reveal a design similar to the first-gen Apple AirPods, with a couple of minor differences like the charging port on the HTC earbuds are located on the front of the earbuds, instead of the end tips, and the earbuds are all black, unlike the AirPods, which only come in white.

The charging case looks similar to the AirPods Charging Case as well, though not identical, and it does open up lengthwise like the Powerbeats Pro case rather than at the top like the AirPods case.

The case is likely to charge via USB Type-C. However, there is no mention of support for wireless charging.

As of now, there is no information on when HTC will announce these earbuds or how much they will cost.

Since Apple launched the AirPods in 2016, almost all major tech companies such as Amazon, Jabra, and Microsoft, have since tried to capture some of the wireless earbud markets.