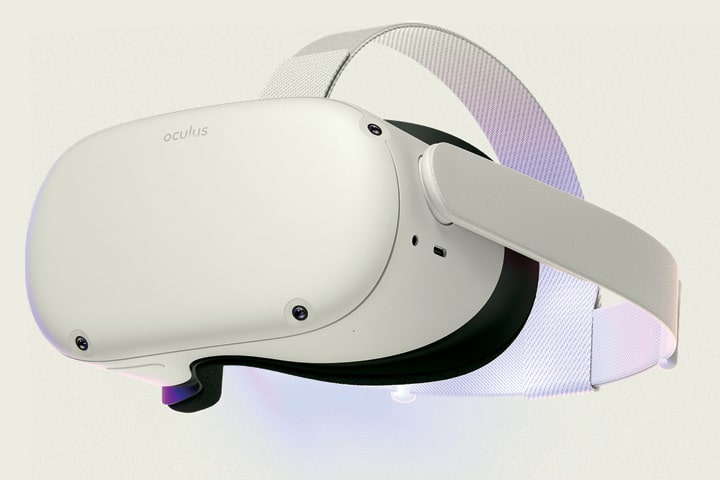 Facebook has taken the covers off its new Oculus Quest 2 standalone wireless virtual reality (VR) headset which is priced at $299. That makes it $100 cheaper than the older version in spite of the enhanced hardware and software changes. The launch date is pegged for October 13 and it can be pre-ordered right away.

As announced at the Facebook Connect event, the $299 version of the wireless Oculus Quest 2 offers 64GB memory, while the $399 edition packs in 256GB of storage. It ships with two Touch controllers. The older Quest headset will be pulled from stores on October 10. The company has additionally decided to end future developments on the wired Oculus Rift PC-based headsets. 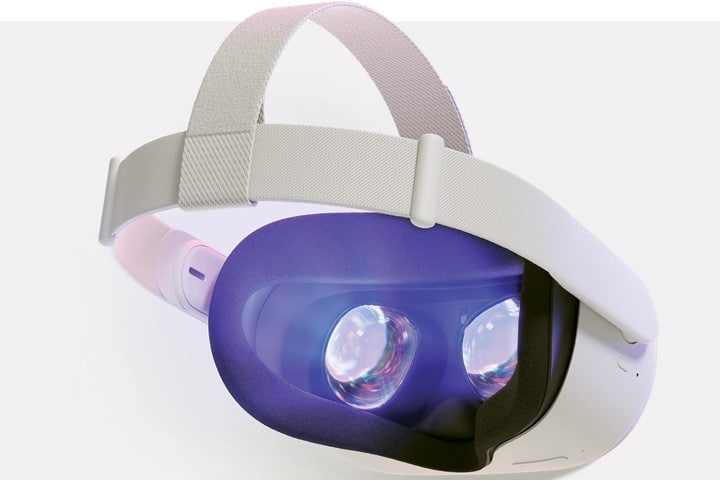 So what is the Facebook Oculus Quest 2 and what does it do? The device is a strap-on, standalone VR headset that lets you savor the joys of VR gaming and entertainment without being wired to a PC or larger piece of hardware. Facebook is even getting more serious about its usability in work environments and plans to roll out Infinite Office for users to engage in virtual collaborations.

In terms of specs, you get a Qualcomm Snapdragon XR2 chip, 64GB or 256GB of storage, 6GB of RAM and a fast-switching, 72Hz LCD display delivering 1832 x 1920 pixels per eye. The headset has to be synced to an Android or iOS device for booting up and loading an app. Its audio comes from the built-in side straps and it also embeds a 3.5mm headphone jack. 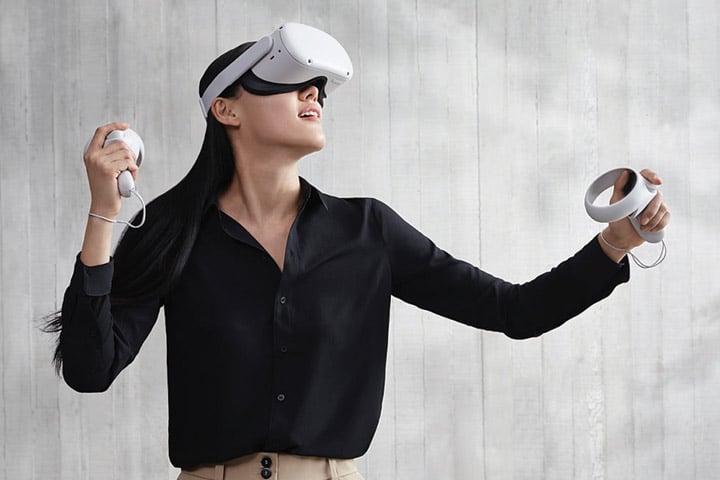 The major downside to this headset which undoubtedly offers vast improvements over its predecessor is that you now have to compulsorily sign into your Facebook account in order to use it. It wasn’t a necessity on the older one. Is giving up your personally identifying data through yet another Internet connected device worth the $100 price drop?

Facebook’s touting a 90Hz refresh rate on the much-improved display. But this feature is not supported yet and the company hasn’t exactly committed to a rollout date for that. Ubisoft is unleashing VR versions of Assassin’s Creed and Splinter Cell for the headset. And yet again, we don’t know when these titles will be launched.

You’ll have to fork out $49 for a rigid Elite Strap if the new fabric strap does not do it for you. The battery is smaller and lighter but still offers 2 – 3 hours of use. Bang a few more bucks on the counter for an extra battery pack, will you? The Quest 2 only offers three interpupillary distance settings of 58mm, 63mm and 68mm. If you’re somewhere in between, you can go take a hike.

If you still want to buy it, the Quest 2 can be pre-ordered straight from the Oculus website or through retailers such as Walmart, Costco, Best Buy or Target.