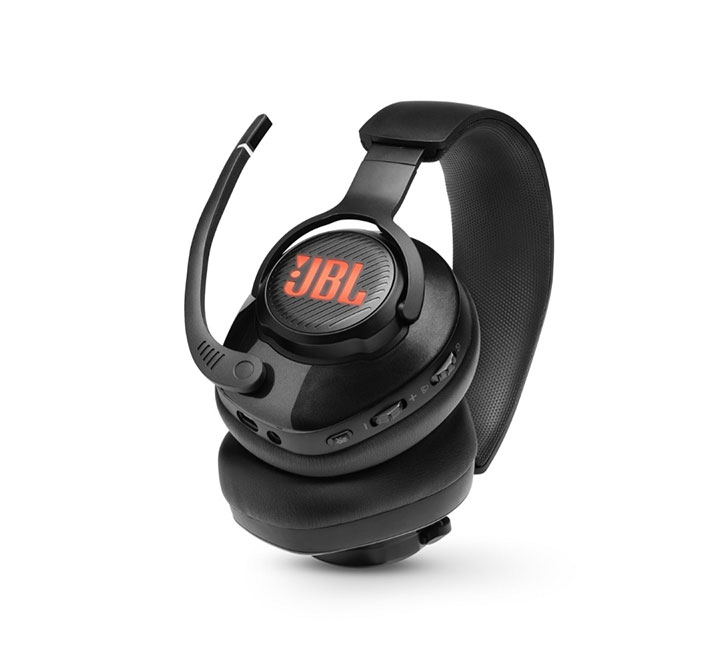 JBL announced the launch of its first-ever JBL headset range in India designed exclusively for gamers at an affordable starting price of Rs 3,999.

The new range of JBL gaming headsets includes seven headset models available from wired to wireless and affordable to a professional level, the range includes options for both casual and competitive gamers.

“The Quantum SURROUND technology is one of the most advanced technologies available for gaming headsets that are engineered to outperform most other spatial sound tech offerings in the world.” Vikram Kher, Vice President-Lifestyle Audio, HARMAN India said in a statement.

This feature uses proprietary algorithms and integrated head tracking sensors, so competitive gamers can hear enemies and movements around them like never before.

This allows gamers to experience virtual worlds in added dimensions by adding the height channels that replicate a much wider, realistic spatial soundstage to facilitate next-gen cinematic game immersion, the company said in a statement.

All headsets in the JBL Quantum Range have multi-platform capabilities for seamless connection to PC, Mac, Xbox, PlayStation, Nintendo Switch, mobile and VR.

The launch follows the announcement of the JBL’s association with lifestyle power brand and gaming organization ‘100 Thieves’, bringing on board some of the top competitive global gamers in the industry.