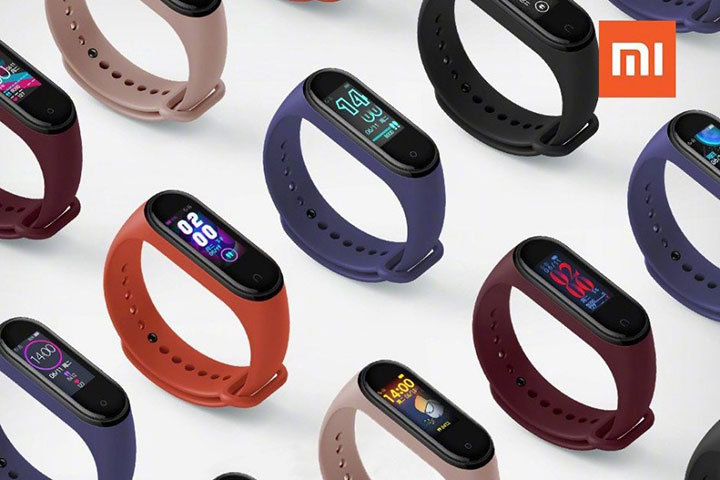 Xiaomi in a post on Weibo has confirmed that its upcoming smart band Mi band 5 will feature a 1.2-inch OLED screen, 20 percent bigger than its predecessor Mi Band 4.

Mi Band 5 will also support Near Field Communication (NFC), both inside and outside of the domestic market.

Earlier this year, the company launched Mi Band 4 in China, which came with NFC and microphone support. For markets outside China, these features were missing,

It has already been confirmed that the 5th generation fitness tracker was being developed in collaboration with Huami.

Earlier, Huami CEO Wang Huang said that his company was co-working on multiple projects in a partnership with Xiaomi.

The report also suggested that the Mi Band 5 would be more “advanced and durable” than the previous model.