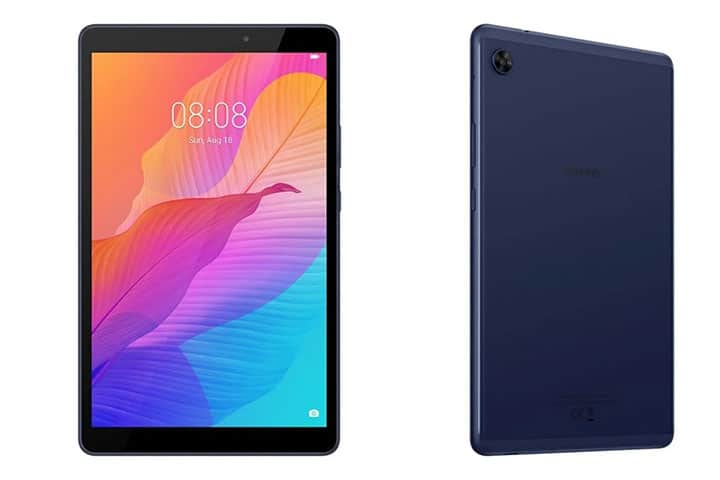 Huawei on Tuesday launched the MatePad T8 tablet in India at Rs 9,999 (WiFi variant) in the Indian market.

“The MatePad T8 tablet is packed with unique features such as the ‘facial unlock’, a rapid response speed helping users to switch between apps with ease,” Rishi Kishor Gupta, Vice President, Huawei CBG India said in a statement.

The device is equipped with an 8-inch display and is powered by an advanced Octa-core chipset with 2GB RAM+32GB memory.

The Huawei MatePad T8 comes with optimized operating systems, which means that users can switch between apps and open apps quickly. It also comes with a dark mode.

The MatePad T8 tablet houses a 5100mAh battery that aims to give a user 588 hours with the screen off, claiming to deliver 3.5 weeks of battery life.