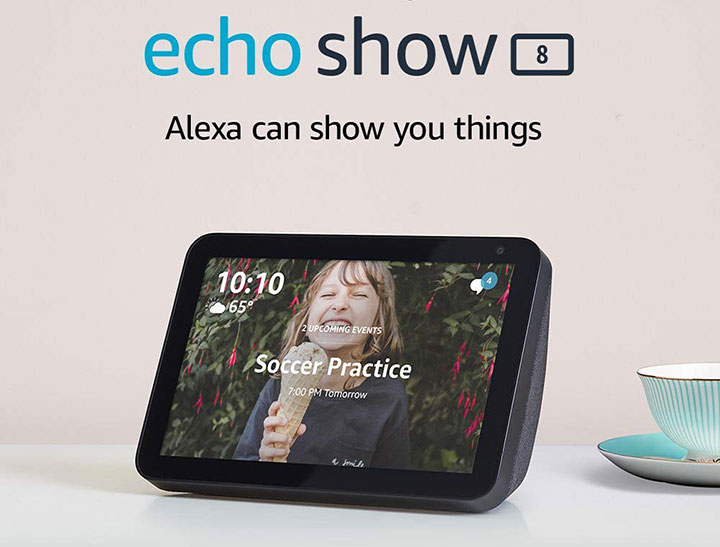 Amazon on Wednesday launched its latest device in the Echo line up. The company unveiled its Echo Show 8 in the country with an 8-inch HD screen, stereo sound, and a built-in camera with a shutter for Rs 12,999.

The Echo Show 8 is available for pre-order starting Wednesday and will start shipping from February 26, the company said in a statement.

The Amazon Echo Show 8 was initially launched in September last year alongside other Echo line up of devices such as the Echo Buds and Echo Frames.

With the Echo Show 8, users also get the full suite of Alexa capabilities, including voice assistance, information, music streaming through linked services and communication.

Thanks to the screen and camera, it’s possible to use the Echo Show 8 for video calls, and also use the camera for the drop-in feature that lets users quickly and seamlessly connect to their own Echo devices.

The Echo Show 8 comes with an 8-inch HD-resolution touch screen, and two-inch neodymium speakers and a passive bass radiator.