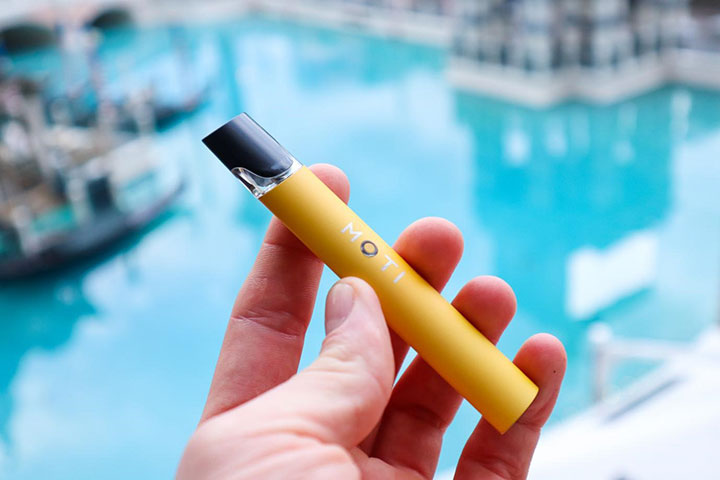 Smoking is less socially acceptable now than ever before. It’s hard to pretend that cigarette smokers are not starting to feel isolated and alienated due to a creeping sense of ‘social ostracism’ associated with the habit. Today, almost all workplaces have some type of curb on smoking. Certain employers even prefer to hire non-smokers. Studies show smoking employees sometimes cost businesses a lot of productive hours when they take off for smoke breaks. Conventional cigarette smokers can also potentially increase the building maintenance costs of keeping odors down since residue from cigarette smoke clings to carpets, drapes, and other fabrics.

Confronting smokers with the fact that the ashy smell on their clothing and bad breath, automatically ‘brands’ them as smokers resonates strongly with those who are self-conscious about it. Some people feel forced to do it anyway – take the case of teenagers who are less likely to feel a sense of social isolation from their peers when they’re sharing a smoke. The push-back on this habit is felt more sharply among mature adults, after all.

Friends may ask you not to smoke in their homes or cars. Public buildings, concerts, and even sporting arenas are largely smoke-free zones. And more and more communities are banning smoking in all public places, including restaurants and bars. Finding a place to smoke can be a hassle these days. So how do you avoid all these issues without quitting smoking? One of many answers is MOTI Piin disposable e-cigarettes. 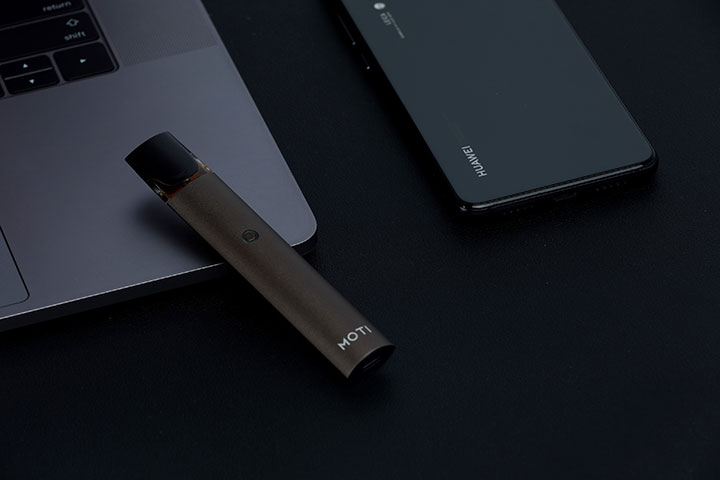 The makers behind the MOTI Piin disposable e-cigarette want people to know that it is designed to never disturb their flow of thought or harm loved ones. MOTI PIIN is a pre-filled nicotine salt disposable vape device that promises rich flavors and denser clouds from the first puff. The compactly built e-cigarette fits very easily into small places to ensure users can always get a hit from their MOTI piin wherever they may be. It is brightly colored in a variety of shades and looks like a crayon at first glance. The developers wanted to make sure their MOTI Piin disposable e-cigarettes have the most space-efficient shape possible so they can slide neatly into any pocket. 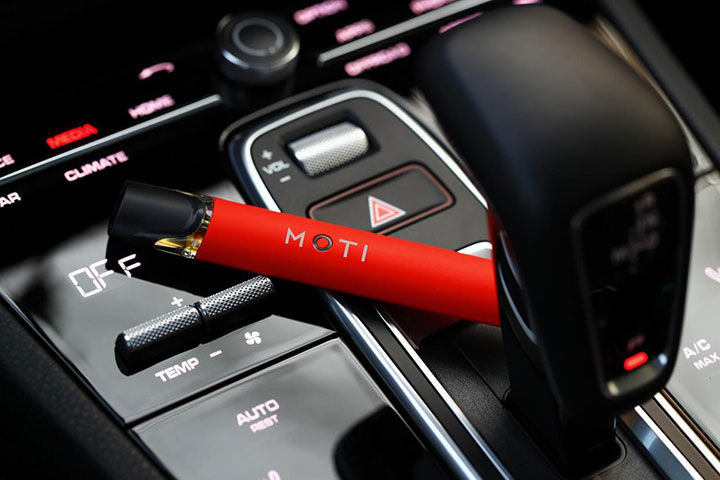 Established in 2013 and headquartered in Las Vegas, MOTI is considered the ‘grandfather’ of pod devices in the Chinese market. MOTI positions itself as a pivotal and revolutionary e-cigarette brand, leading the industry by setting the tone with the latest technology and groundbreaking creativity.