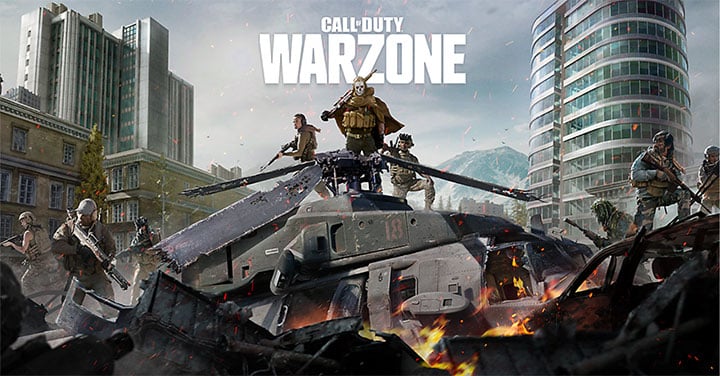 Call of Duty developer Activision has banned over 50,000 cheaters since the launch of Warzone on March 10.

The banned players include those who used programs to let them shoot impossible shots, known as aimbots and wallhacks that can let some shoot through walls.

“We take all forms of cheating very seriously, maintaining a level and fair playing field for everyone is among our highest priorities. This is an area we have been working on heavily, but it isn’t always something we discuss publicly,” the company said in a statement.

The company initially showed that 35,000 players were banned since launch, but that number was soon updated to 50,000 players as it’s currently listed on the site.

Call of Duty: Warzone has hit 30 million players milestone within 10 days of the game’s release across various platforms.

The game announced the arrival of a solo mode to its battle royale shooter Call of Duty: Warzone. It is available for free on PC, PS4 and Xbox One.

At the launch, Warzone only supported squads of three players. The solo mode will support 150 players, just like the squad’s version, for a total of 50 squads per match.

Meanwhile, Fortnite and Apex Legends has the usual 100 per match. Apex Legends also introduced a limited time solo mode, but it is currently unavailable.

The free-to-play and cross-platform experience, Call of Duty: Warzone, is available to download for free.

One does not need to own the full version of Call of Duty: Modern Warfare to download, play and enjoy Warzone.