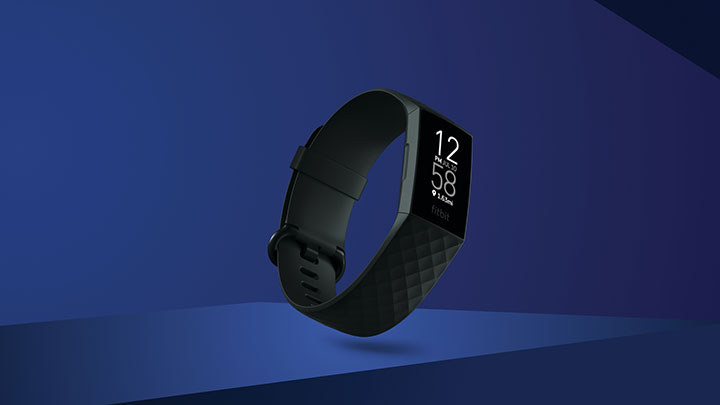 Charge 4 will be available for Rs 14,999 in black, rosewood and storm blue/black.

The Charge 4 Special Edition will be available for Rs 16,999 in an exclusive granite reflective/black woven band plus a classic black band to easily swap out for workouts or a sportier look, the company said in a statement.

Charge 4 includes Fitbit’s Active Zone Minutes, a new personalized standard based on users resting heart rate and age that tracks any workout that gets the heart pumping, from indoor biking to yoga, measuring the time spent in each heart rate zone toward a weekly goal of 150 minutes.

This is the first Fitbit tracker to come with built-in GPS, which means users can leave their phone at home when going outside for a run or walk or other outdoor activities.

Additionally, Charge 4 is powered by up to seven days of battery life.