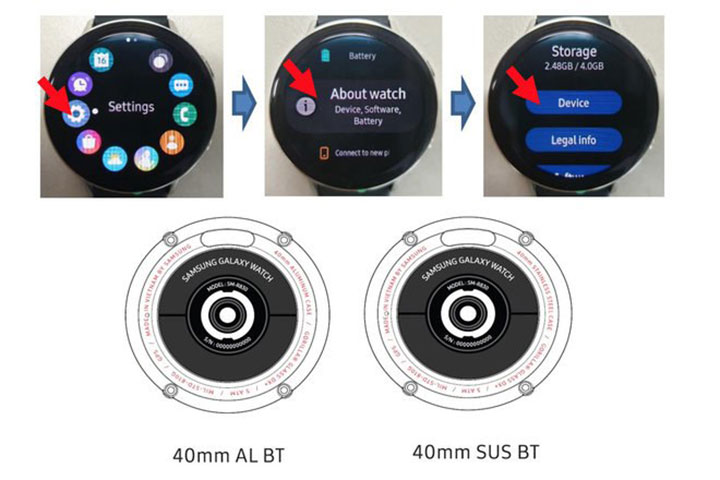 Pictures of Samsung’s soon-to-be-launched Galaxy Watch Active 2 got leaked on the Federal Communications Commission (FCC) website, which posted them with along with the handset maker’s request for approval.

The image of a 40mm watch body carries the model number SM-R830. It is believed that there would also be a larger 44mm variant of the device with LTE support, The Verge reported on Friday.

Both would be powered by the same Exynos 9110 that powers the Galaxy Watch Active and there would be 768MB of RAM on the Bluetooth variant, while 1.5GB RAM on the LTE variant.