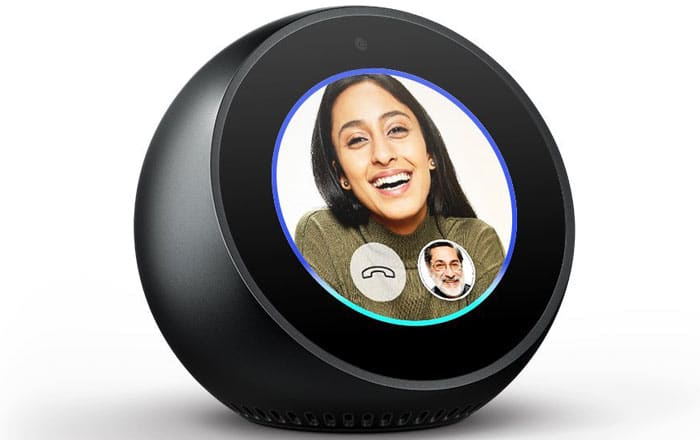 If you have not engaged in a conversation with virtual assistants like Amazon Alexa or Google Home on smart speakers in your living home yet, this is the time to start one.

Voice is the new human-compute interface and the Indian masses — be it a 3-year-old toddler or a 65-year-old grandpa — are finally going to leverage voice to interact with the devices and digitally control their lives.

Among all smart home devices, smart speakers are one of the fastest adopted technologies in India and have a 97 per cent satisfaction rate among Indian consumers, said an Accenture report this month.

Half of online consumers globally now use digital voice assistants, led by emerging markets such as India with 72 per cent adoption.

“It goes with our behaviour, irrespective of age that we ‘call’ someone for help. Very rarely will we type for help. With the elderly, it removes all the hassles of manoeuvring through the menus, apps (while ordering food online). It makes the life simple,” Faisal Kawoosa, Founder and Principal Analyst of market research firm techARC, told IANS.

When it comes to the Indian market, American online retail giant Amazon’s Echo line-up of smart speakers appeals more to the masses than its rival Internet giant Google’s home speakers. 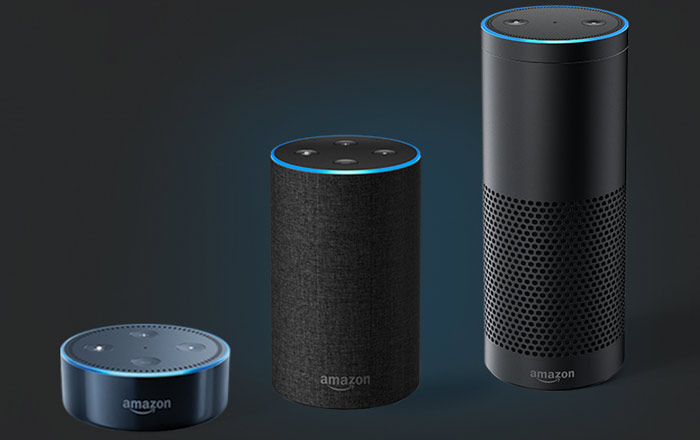 According to market research firm International Data Corp (IDC), the smart speakers category in India, led by Amazon, grew 43 per cent in the second quarter of 2018. Amazon with its Echo range of smart speakers led the category with 59 per cent market share, closely followed by Google.

Amazon’s Echo line-up of speakers has primarily focused on building its voice ecosystem around everyday services such as booking cabs on Uber, ordering food via and streaming Amazon’s own Prime Music service.

They can be also used to make Amazon purchases, turning on lighting and songs when prompted.

“With increasing adoption and satisfaction levels of smart speaker technology in India, we will see digital voice assistants influencing the whole consumer technology and service ecosystem in a way that no other device, including smartphones, has done before,” said Aditya Chaudhuri, Managing Director and lead in Accenture’s Communications, Media & Technology practice in India.

The Accenture survey showed that 96 per cent of Indian consumers expect their home device purchases, such as smart TVs or computers, to be based on ease of integration with their standalone smart speaker.

“We are clearly heading towards a time in the not-too-distant future when voice becomes a standard mode of technology interaction alongside established approaches like keyboard mouse and touchscreen,” said David Watkins, Director at Strategy Analytics.

Highlighting the effect of smart speakers in our lives, Kawoosa said that while it is enabling more smartness to the tech space, it is also raising concerns like privacy.

“The technology, however, has a lot of power to redefine our future and the way we interface with devices as well as other things in the environment,” he added.

A lot of awareness is still required among users to understand how the speakers work.

In March last year, several Amazon Echo users complained of strange, unprompted laughter as the gadgets, equipped with Alexa, were responding with a slightly unnerving laugh when owners asked it to perform the simplest of tasks.

“This anecdotally means ‘deewaron ke bi kaan hote hain’ (even the walls have ears). This is something users have to be aware of and be a bit more cautious while dealing with such devices who simply can listen and hear you,” said Kawoosa.

To make Alexa appeal more to the Indian users, Amazon has taught her Hindi and regional language phonetics to let her pronounce names of important places, events and places. Currently, Alexa supports English with an Indian accent in the country.