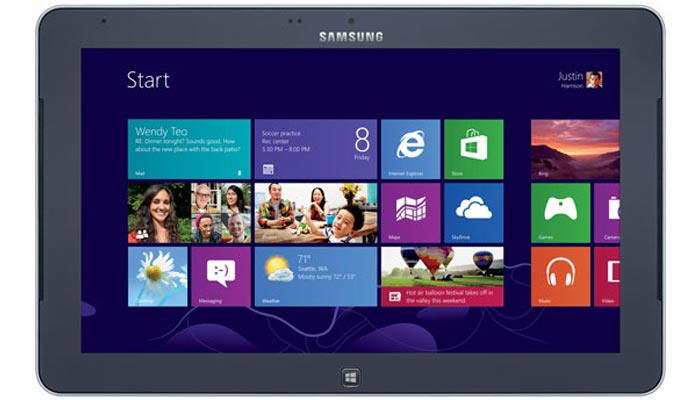 “We received double-digit growth last year in India and this year, we are aiming for 20 percent growth in the otherwise stagnant tablet space in the country this year,” Aditya Babbar, Director, Mobile Business, Samsung India, told IANS.

“Tablets are now being used more for browsing, shopping, and entertainment experiences. The three new tablets that we are launching with bigger screens and top-of-the-line features will take those experiences to a brand new level,” Babbar added.

The shipment of 4G tablets grew 62 percent in India in the first quarter of 2019, according to CyberMedia Research (CMR).

Lenovo with 26 percent led the market, followed by Samsung at 17 percent and iBall also at 17 percent. Apple was fourth with a 9 percent market share.

The overall tablet market saw an 11 percent decline in the first quarter compared to the fourth quarter last year.

“Tablets fits somewhere in between the ultrabooks and smartphones. While the increased size of screen and affordability of smartphone are primarily the main reasons behind the decline of the tablet market, Ultrabooks with better processors and RAM, are also posing stiff competition to tablets,’ said Kanika Jain, manager, New Initiatives, CMR.