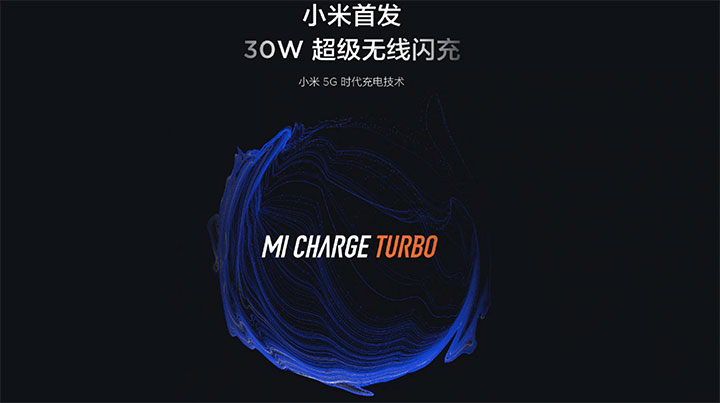 Xiaomi has showcased its 30W wireless fast charging technology that it calls Mi Charge Tubro, which aims to charge a 4,000mAh battery from 0 to 50 percent in just 25 minutes.

A full charge on the same size is achieved in 69 minutes. In comparison, the previous best by Xiaomi — Mi 9, which went to 20W — only charged 30 percent of its 3,300mAh battery in 30 minutes, GSMArena reported on Monday.

The upcoming Mi 9 Pro 5G flagship smartphone will be the first phone to feature the 30W Mi Charge Turbo technology, the smartphone player has reportedly confirmed.

The company has, however, not clarified whether the speedy charger will be included in the retail package or if a customer is required to purchase it separately, as with the Mi 9.

Xiaomi had earlier teased a 100W wired charger, but the public is still far from seeing that in an actual product, the report added.