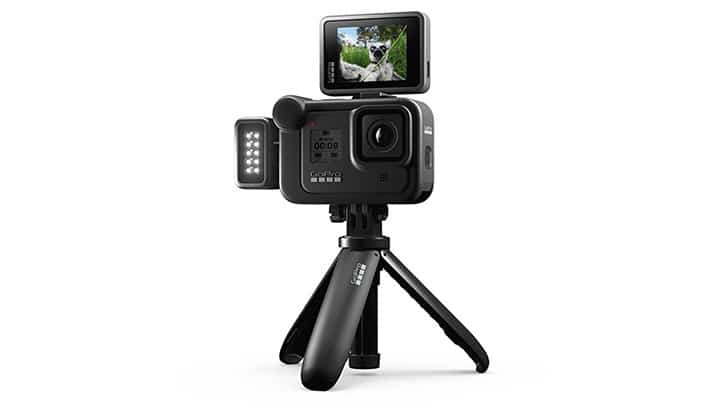 Both the GoPro cameras are available for pre-order at GoPro.com beginning October 1.

Shipments of Hero 8 Black begin October 15 and it will be available at select retail partners globally starting October 20.

GoPro Max can be pre-ordered via GoPro.com with shipments beginning October 24. It will be available at select retailers globally on October 24 and in the US on October 25.

“It’s been 15 years since the first GoPro camera, and from the start, we’ve been about enabling people to share their passions whether they’re fueled by adrenaline or artistry,” Nick Woodman, Founder and CEO, GoPro, said in a statement.

The GoPro Max comes with waterproofing of up to 16 feet and can be used as a single lens max stabilised Hero camera, and a dual lens 360 camera.