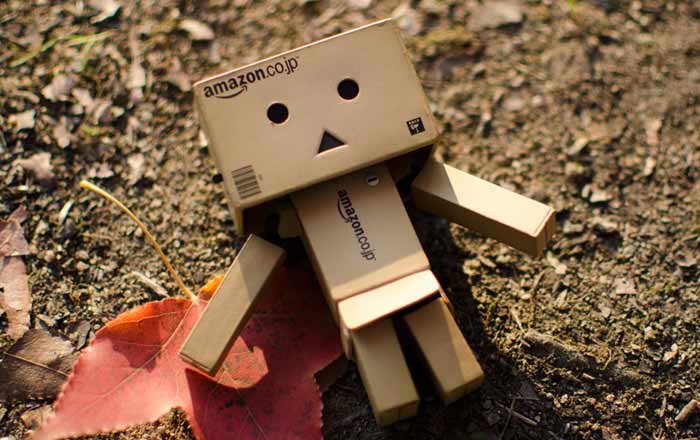 Amazon has already invaded homes with the help of the Echo, and it’s now looking to take things further with a fleet of robots. This is all according to a new Bloomberg article which claims the project could come out sometime next year.

The initiative is still at the hush-hush stage right now and apparently goes by the codename Vesta, the Roman goddess of the hearth, home and family. It’s being developed by the same Lab126 hardware research and development division which came up with the Echo smart speakers, Fire tablet, Fire TV, and Fire Phone.

Vesta reportedly started a few years ago and has recently begun aggressively hiring people for jobs like “Software Engineer, Robotics” and “Principle Sensors Engineer.” People briefed on Amazon’s plans assert that the brand wants to send these domestic robots to employee homes by the end of 2018 and consumer homes by 2019.

This could always change of course, as Amazon might kill the project at any point in between. There’s no clarity on what the robots will even be able to do. Some sources familiar with the project speculate that it could function as a mobile Alexa, following people from room to room where Echo devices aren’t around.

The report says that prototypes of the robots have advanced cameras and computer vision software, navigating though houses like a self-driving car. Amazon actually already has a robotics branch called Amazon Robotics, but it’s specifically meant for robots in warehouses to help with moving goods.