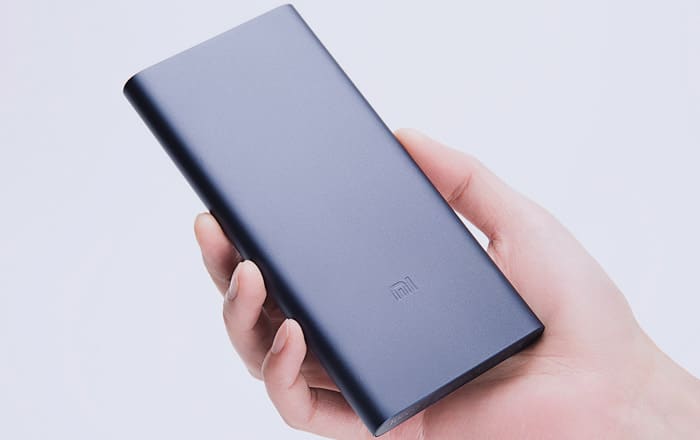 Xiaomi has done something which it typically never does – raise the prices of two of its products in India. The devices in question are the 10000mAh and 20000mAh Mi Power Bank 2i.

Xiaomi is blaming the hike on a change in the tax structure. We’ll have to wait and see whether the new figures will negatively impact sales of the power banks. The duo is very popular in India, but there might be some who are annoyed that they have to pay more for a device which came out in November 2017.

The 10000mAh Mi Power Bank 2i is basically the same as its 20000mAh counterpart in terms of specs, sharing 2 USB outputs, Texas Instruments-powered smart control chips for power efficiency, and Lithium Polymer batteries. The smaller of the two has a metallic double anodized aluminum case, while the larger has a polycarbonate case.