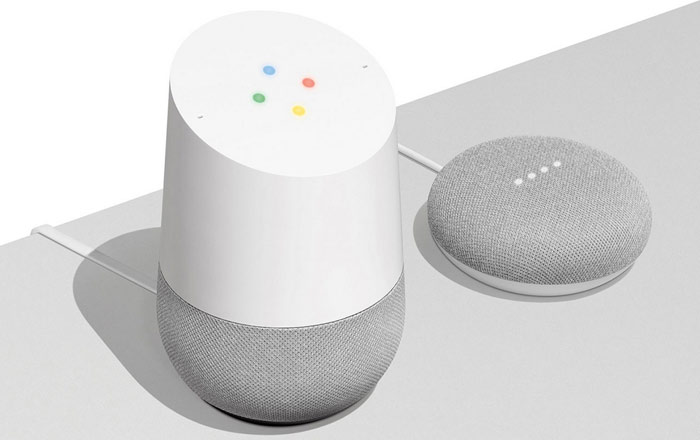 The Google Home and Home Mini have finally arrived in India and are already up for sale via Flipkart and offline outlets. Both are powered by the Google Assistant, but only speak in English at the moment. Hindi support is getting added later this year.

Smart speakers are a new market in India, with Amazon’s Echo and Echo Dot being the other major players. Google is taking both head-on by slapping the same price tags of Rs 9999 and Rs 4499 on the Google Home and Home Mini, respectively.

The two are actually caught up in a major feud in the US, with Google banning YouTube from the Echo series and Amazon refusing to sell the Home and Chromecast lineup on its site. The search giant is trying to make its smart speaker more appealing by bundling it with a number of offers.

These include an 18-month subscription to Gaana Plus at Rs 1, a 12-month subscription to Saavn Pro at Rs 1, 10% cashback for HDFC Bank Credit Cards, and a free JioFi JMR815 Wireless Data Card worth Rs 999. There’s even an exchange offer on Flipkart which knocks off up to Rs 1500 upon trading in a Bluetooth or smart speaker.

Naturally, Amazon gets the highest possible discount of Rs 1500, followed by other brands like Sony, JBL and Logitech at Rs 1000. Google is selling the Home in its standard chalk fabric base at the moment, but the Coral option will be coming soon. The company didn’t say whether the larger Home Max would be arriving in India. You can buy the Home here and the Home Mini here.