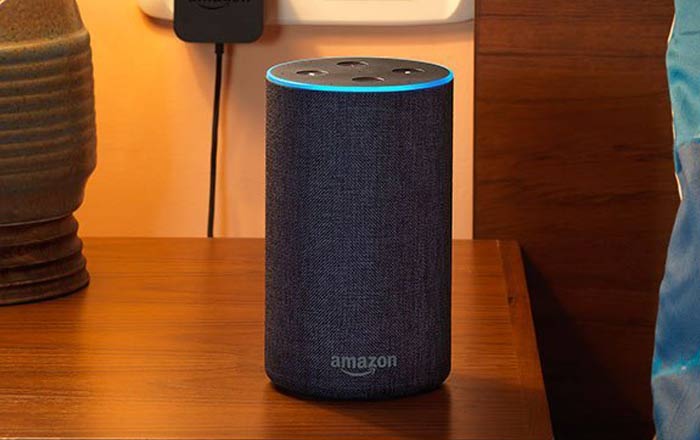 Amazon is rising up to the challenge which Google poses by offering up discounts on the Echo and Echo Dot up until April 12. The search giant launched the Home and Home Mini in India today, threatening the e-commerce site’s market share in the smart speaker segment.

Adding to this pressure is the fact that Google has priced the Home and Home Mini at exactly the same rate as the Echo and Echo Dot namely Rs 9999 and Rs 4499, respectively. Amazon is now granting a Rs 3000 cut to anyone who buys 2 units of the Echo. The offer is auto-applied at checkout.

As for the smaller Echo Dot, snapping up 2 units will grant customers a Rs 1000 markdown. Both schemes are only valid if each unit is bought in the same order. People will also have to make sure they’re buying the devices via Estore mall or Cloud connect_SLP sellers on Amazon India.

There’s no such deal on the Echo Plus which continues to sell at its standard rate of Rs 14999. Google has a third speaker called the Home Max as well, but the brand hasn’t said whether it’ll be launching the premium device in India any time soon.

With the arrival of the Echo and Home, only Apple’s Siri-operated HomePod is left to hit India as the last major smart speaker. The first two are considered superior in terms of intelligence, but the last is perceived to offer the best audio experience.

You can buy the Amazon Echo here and the Echo Dot here.