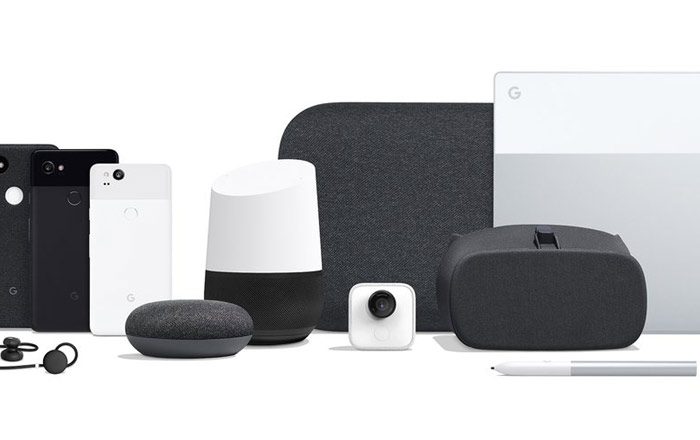 While the new Pixels were the focus of Google’s recent product launch event, the search giant also took some time out to launch over 6 new hardware offerings. The Home Mini, Home Max, Clips camera, Pixel Buds, Pixelbook, and new Daydream View cater to various needs and interests, but each is connected by the Google Assistant.

AI was a big focus of Google’s presentation, with the company talking about how its Assistant could seamlessly weave together different aspects of a person’s life. This is best exemplified by the wireless $159 Pixel Buds, the brand’s answer to Apple’s AirPods. 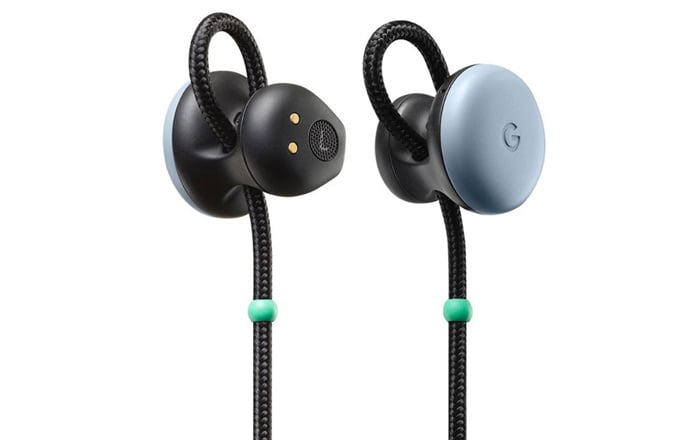 The Pixel Buds leverage the power of Google Translate to conduct real-time translations. A user would simply have to hold down on the right earbud and say something like “Help me speak French.” The headphones will automatically listen to what they’re saying and play the translation out loud through their Pixel phone.

The other person’s reply would then be relayed to the owner via the Pixel Buds. It sounds pretty useful, plus the fact that the accessory is held together by a fabric loop makes sure it won’t fall out easily. The Google Assistant can also be brought forth to make calls or read out messages. The earbuds will come out this November and can be pre-ordered now via the Google Store. 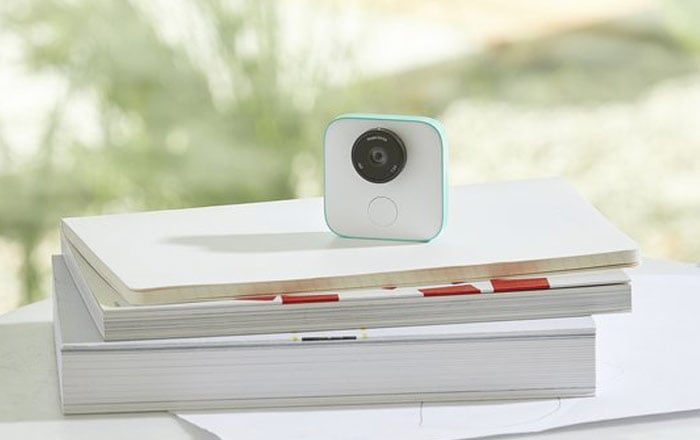 The Clips camera is another interesting innovation, although it has a lot of privacy concerns. The device can be attached to various surfaces in order to capture spontaneous moments in a hands-free manner. It uses AI smarts to shoot short video clips, choosing good moments while looking out for stable shots of people it knows.

These clips are sent to a Pixel, Galaxy S7/8, or iPhone 6 and above and can be freeze-framed to obtain high-resolution stills. The company intends Clips to be used at home among family and friends, addressing privacy concerns by stating that it lights up when active and conducts all machine learning within the device itself. It’ll be coming to the US soon priced at $249 via the Google Store. 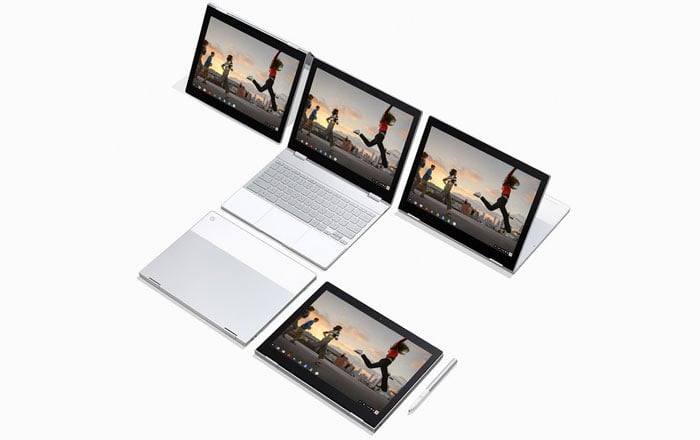 As for the 12.3-inch QHD Pixelbook, Google’s first Chromebook in several years is being pitched as a high-performance 4-in-1. It can switch between a conventional laptop, tent, tablet, and screen-only mode. That’s not particularly unique nowadays. What is unique is the hybrid product’s built-in Google Assistant.

There’s a dedicated Assistant key to summon the AI. It even works with the new Pixelbook Pen to help users look up words or get information about a photo with a simple push of a button on the stylus. Sadly, the accessory has to be bought separately at $99. The laptop itself starts at $999 and can be pre-booked via the Google Store and Best Buy. 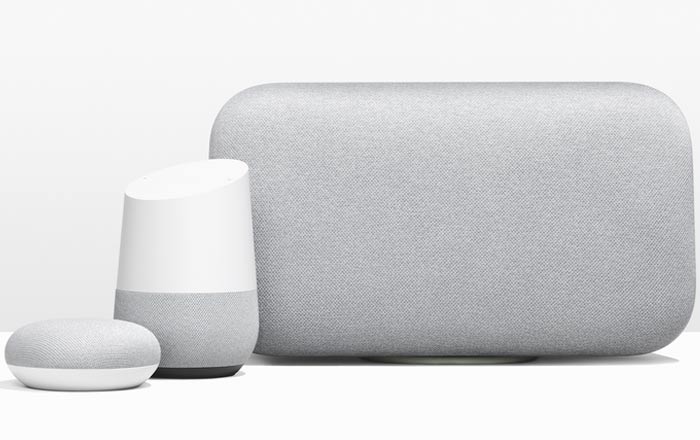 Targeting people who thought the original Google Home was too big or too small, the new $49 Home Mini and $399 Home Max are both powered by Assistant. The former outputs 360-degree audio and is about the size of a donut for easy portability. It’s set to arrive on October 19 and can be pre-ordered via retailers like the Google Store and Best Buy.

The Home Max is huge in contrast, packing dual 4.5-inch high-excursion woofers for deep bass and loud sound that’s 20 times more intense than the first Home. Google’s also imbued it with Smart Sound, another AI spinoff. It allows the speaker to automatically adjust to a room and dynamically tune itself every time it’s moved, whether by a few feet or a new location. 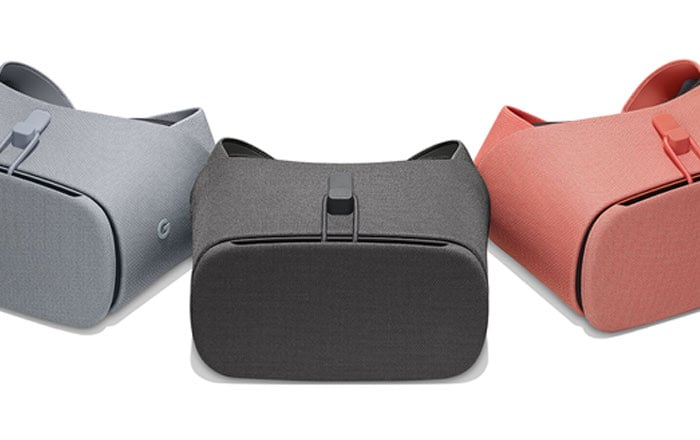 The Google Store, Best Buy, and various others will have the Home Max up for pre-orders on November 13. Finally, the new $99 Daydream View is landing in stores later this year. It’s retained the basic look of the original version but upgraded to high-performance lenses for better image clarity and wider field of view. A lightweight two-tone fabric has been adopted in 3 new colors of Coral, Fog, and Charcoal. It can be pre-ordered here.