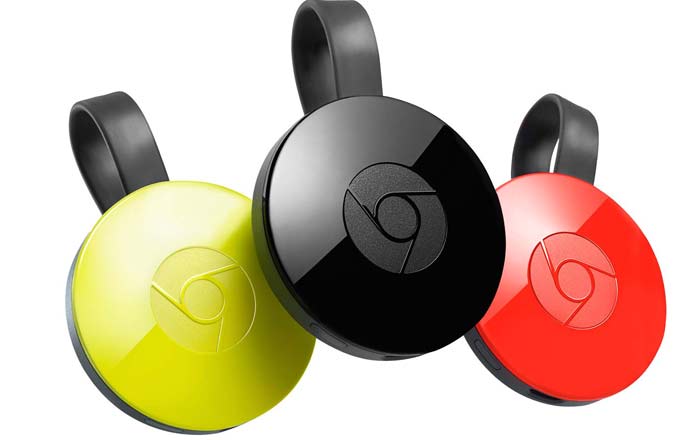 After having been launched in September last year, the Google Chromecast and Chromecast Audio devices still haven’t reached India, which is a big surprise. But it seems the time for them to finally hit the nation is here, even as proof of them being ready to enter India as well as Taiwan has been spotted by Android Police.

Google’s official hardware availability page usually gives a detailed breakdown of each of their product’s presence in particular nations. And it had reportedly had started listing India and Taiwan among the countries that the Chromecast and Chromecast Audio are available in.

While that has changed now, the gaffe definitely points out that Google is planning on bringing the two streaming devices to the two countries. As for when that will happen is a big question mark right now.

The second-gen Chromecast which was unveiled back in September last year, adopted a largely different design as compared to its predecessor. Apart from the external changes, this accessory also adopted internal upgrades that include support for 802.11ac Wi-Fi and 5GHz network.

It moreover benefits from a triple-adaptive antenna design that can provide better reception of signals than on its predecessor. The new Chromecast can be bought in black, yellow and red color options, as opposed to the old model which just existed in the form of a black version.

And then there’s Chromecast Audio which is aimed towards those who stream their music on external speakers. You can connect it to the speakers via an auxiliary cable and stream music via apps like Spotify with the help of your smartphone or tablet.

We’ll have more about the Indian release of the Chromecast and Chromecast Audio devices as soon as additional details about their arrival are out.