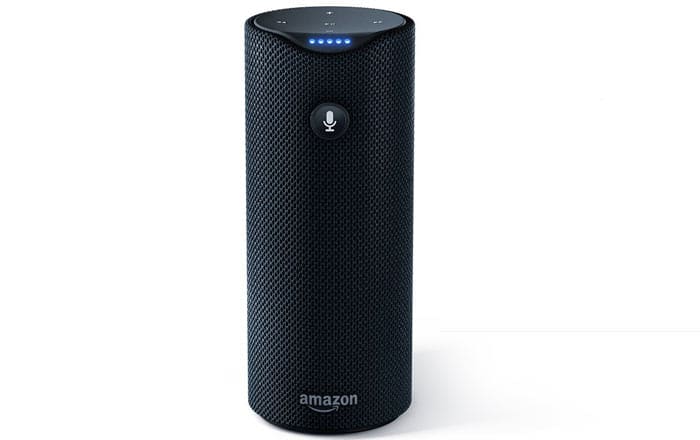 Remember the Amazon Echo, the smart speaker with a personal digital assistant residing inside it? Well this product has been successful enough for the company to come up with two more successors that arrive in the form of the Amazon Tap and the Echo Dot.

The Amazon Tap can be described as a more portable version of the original Echo. It comes fitted with a battery pack of its own, allowing users to have it work for them nine hours straight without needing to be recharged. It’s of course a Bluetooth and Wi-Fi enabled speaker which responds to the word Alexa.

One thing that’s different here, is that this device is not an always-on one. You will need to tap the mic button in order to trigger its abilities. The Tap benefits from 360-degree omni-directional audio with Dolby processing, and is slated to be released in the US on March 31 at $129.99. Pre-orders for this device are live already. 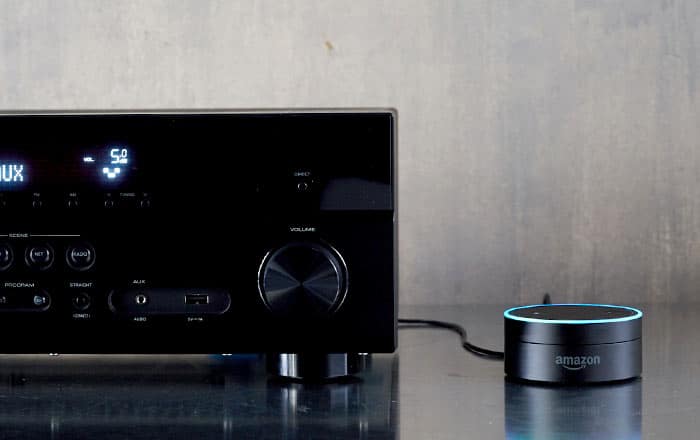 Coming to the Echo Dot, it’s a small accessory that can convert any wired or wireless speaker into a device equipped with the Alexa digital assistant. Its speaker may be small, but it does benefit from a 7-microphone array similar to the one found on the full-size Echo.

This device won’t be that easy to buy though, as you can only order it via an Amazon Fire TV or an Echo speaker. Moreover, you will also be needed to be an Amazon Prime member in order to receive it. If you can mark a check against all these factors, it can be yours at $89.99.

Amazon showing commitment to the Echo brand indicates that it has indeed turned into a successful venture for the company.