Apart from the Redmi Note 3, Xiaomi also rolled out the Mi Pad 2 tablet which runs on the Android-based MIUI software, or the Microsoft Windows OS alternatively. The device has a metal shell, unlike its predecessor which sports those colorful plastic casings. It looks as inviting as the Apple iPad now, wouldn’t you say?

The Xiaomi Mi Pad 2 using MIUI 7 will be sold in 16GB and 64GB capacities for RMB 999 (about $155) and RMB 1299 (roughly $200), respectively. It will begin shipping in China starting from November 27. Those who want the variant working on Windows 10 will have to wait until late December though.

Additionally, the Windows 10 edition Mi Pad 2 will only be available with 64GB internal memory. The Nvidia Tegra K1 processor seen on the older tablet has been ditched for the 14nm Intel Atom X5-Z8500 64-bit processor, a change which doesn’t seem to have gone down well with some fans of the brand. 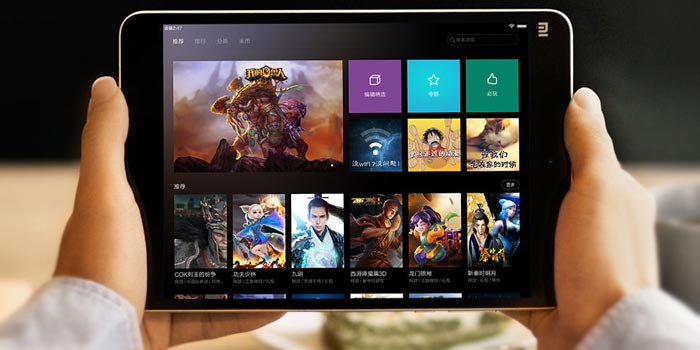 The Xiaomi Mi Pad 2 will be out in two color options of champagne gold and dark gray.