A newly updated version of the Amazon Fire TV console has been launched in the US by the retail giant. This setup has been granted support for 4K streaming finally, and has its price set at $99. Along with it, the company has also announced the arrival of its Gaming Edition which costs $140, and a separate Fire TV Stick with voice controls that can be bought at $50.

But first, let us talk about what’s new in the updated Amazon Fire TV. Since it’s now able to support the 4K standard, new hardware has of course gone into it. Its maker has said that a 2GHz quad core processor from MediaTek has been pushed inside it, granting it 75 percent more processing power than its predecessor.

This processor brings with it a Power VR GX6250 GPU and combines it with 2GB of RAM. 8GB of internal storage, a microSD card slot, improved Wi-Fi, HEVC support and Dolby Audio compatibility are some of its other highlights. 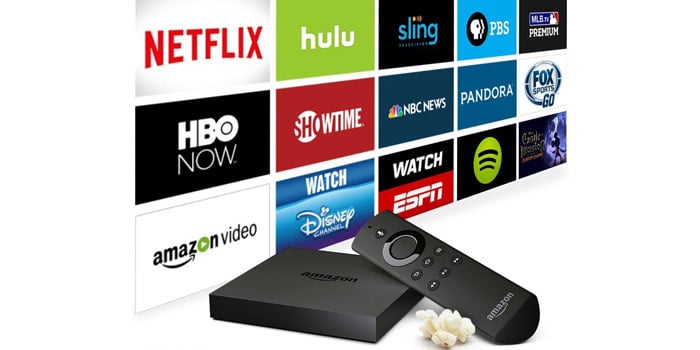 The Amazon Fire TV Gaming Edition bundles together the console, a controller, a 32GB microSD card and two free games namely, Ducktales and Shovel Knight. All the specs of this machine remain unchanged from the above mentioned device. 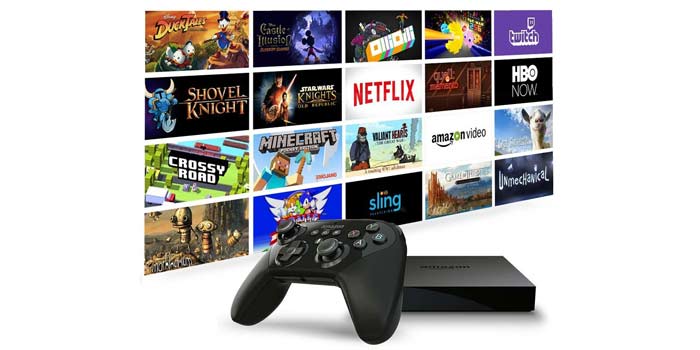 And then there’s the new Fire TV Stick which boasts of support for voice actions on the remote. You just need say the name of the show you wish to watch into the remote, and the rest will happen automatically. This accessory now also provides support for Alexa, the voice assistant that made its debut with the Echo speakers. 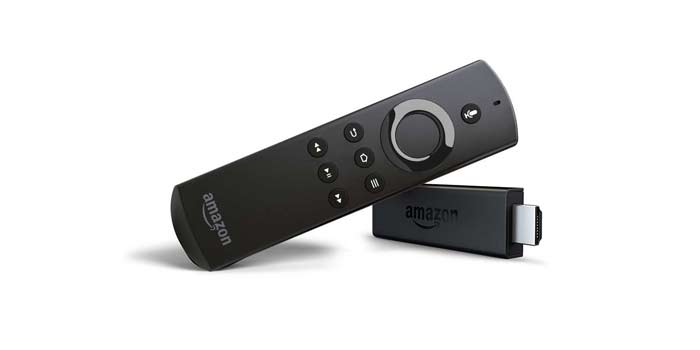