Asus has just disclosed that its ZenEar and Lolliflash accessories are now available for purchase in India, after having been unveiled in April this year alongside the ZenFone 2 series of smartphones. Back then, it was revealed that they will be sold in the country at Rs 599 and Rs 799, respectively, but these values have been raised by Rs 100 now.

So, while the ZenEar earphones will be made available in exchange of Rs 699, the Asus Lolliflash will be purchasable at Rs 899. These will be sold by the company via its exclusive stores and even through e-commerce websites.

Manufactured in collaboration with a Chinese mobile accessory maker named 1More, the ZenEar in-ear headphones feature a special transmission-tube design. Asus reveals that that they have been ergonomically designed, and kick in the Sonic Master 2.0 technology which results a sophisticated audio output. 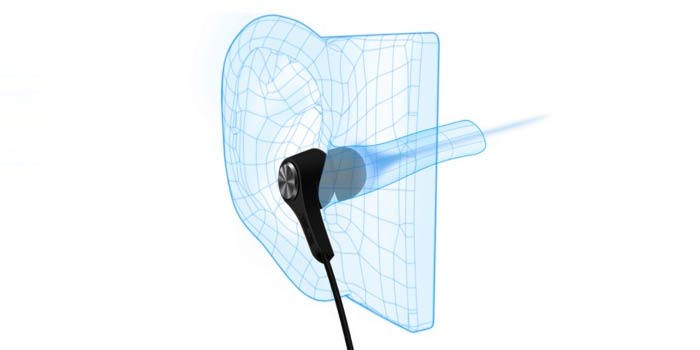 Coming to the Lolliflash, it gets its name due to the fact that it’s shaped very much like a lollipop. It connects to smartphones via their 3.5mm ports, and provides ‘fill-in’ light in order to facilitate brighter and clearer photos even in low light.

This unique accessory has even been equipped with three brightness level settings and a set of three color filters, namely blue, red and white. Asus claims that its 3.7V 65mAh battery is capable of keeping it going for three hours on a single complete charge. This new accessory is available in five different color options. 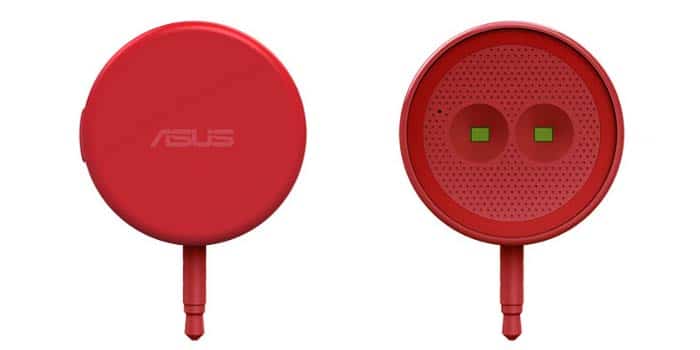 Like we said, the new Asus ZenEar and Lolliflash gadgets will be sold in India through the company’s exclusive stores as well as via e-commerce websites at Rs 699 and Rs 899, respectively.