Among all other second-generation Android Wear smartwatches stands the Asus ZenWatch which was unveiled by the company in September this year. This device has already made its way into other markets, but its Indian release will only take place in March next year.

This bit of information was revealed to IBNLive by none other than the company’s country manager, Peter Chang at an event held in New Delhi. He also mentioned that the cost of the upcoming Asus ZenWatch will be kept under Rs 20000, however, no exact amount was quoted by him. 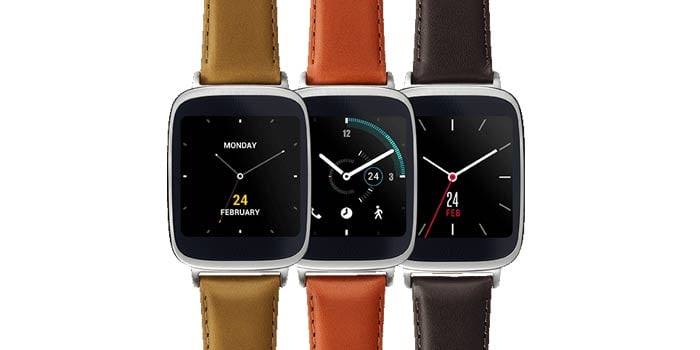 Unlike the Moto 360 and the LG G Watch R, this Asus smartwatch comes with a rectangular AMOLED display which is enclosed inside a curved glass casing. It has been granted a stylish overall design consisting of a stainless steel body and a stitched-leather watchband bearing a unique clasp-based mechanism.

Just like other Android Wear products, it is able to mirror the notifications from your phones onto its screen, while it’s also able to deliver Google Now cards on your wrists. The ZenWatch can be controlled either by voice or via its touchscreen. It’s available in the US right now at a pretty affordable $199, which is why its Indian price too is expected to fall on the lower side.

A neat look at the specs of the Asus ZenWatch:

Again, March is the month until which you’ll need to wait if you wish to buy for yourself the new Asus ZenWatch device in India.