The Samsung Gear VR headset which looks to immerse you into the infant world of virtual reality technology using your Galaxy Note 4 smartphones is now available for purchase in the US. It can be picked up at $199.99 in the form of an Innovator Edition, which means it’s targeted towards developers more than towards consumers since a full-blown ecosystem for it is still to be cultivated.

The Samsung Gear VR expands upon the concept of Google Cardboard by offering a cheap alternative to other virtual reality products that are available in the market right now. That means it has no display of itself, which is why it requires a Note 4’s screen to serve that purpose for you. 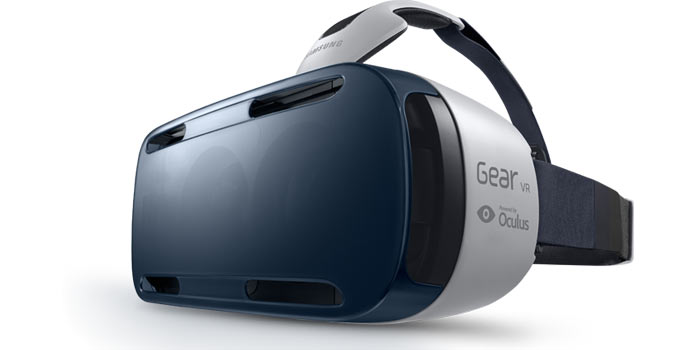 Using a complex lens system, this Samsung gadget creates the virtual reality experience in front of your eyes, and is kept steady on your heads with the use of headband. The South Korean company has built this product in close association with Facebook’s Oculus Rift which started the whole VR trend a few years back.

This is why those who purchase the Gear VR headset will be able to enjoy games and applications from the Oculus VR app store. While the device can be controlled using the buttons it bears on its body, a separate controller can also be purchased in exchange of $79.99. There’s a $30 discount being granted to it as the moment as well.

If you’re from the US and are interested in trying out or developing software for the Samsung Gear VR, you can go ahead and purchase it here provided you happen to own a Galaxy Note 4 smartphone.