TechShout
Home Gadgets HP TouchPad to be available across US, Europe and Canada 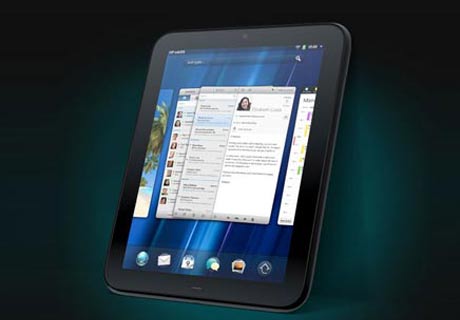 The spun-out, taxing wait for laying hands on HP’s promising tablet finally sees a happy ending. The company recently announced the upcoming availability of its new Wi-Fi HP TouchPad for users across the United States on July 1.

The first webOS tablet from HP will be hitting shelves in the United Kingdom, Ireland, France and Germany a few days later and in Canada by mid-July, with availability scheduled to follow later this year in Italy and Spain, alongside across Australia, Hong Kong, New Zealand and Singapore. The device enables users to indulge in a next-level multitasking experience and access web with outweighing convenience.

“What makes HP TouchPad a compelling alternative to competing products is webOS,” shared Jon Rubinstein, senior vice president and general manager, Palm Global Business Unit, HP. “The platform’s unmatched features and flexibility will continue to differentiate HP products from the rest of the market for both personal and professional use. This is only the beginning of what HP’s scale can do with webOS.”

For those inclined towards music, the device’s properly fitted stereo speakers and Beats Audio technology can be appreciated. Users can also find information on the device or in the cloud using the Just Type feature. Some other highlights comprise the integrated HP Synergy and the company’s exclusive Touch to Share capability which allows users to share web addresses between TouchPad and compatible webOS mobile phones.

HP has also shed light on its plans to join forces with AT&T to unfurl a connected version of its TouchPad later this summer. The new HP TouchPad will be made available from U.S. retailers, commercial resellers and direct from HP with the option of either 16GB or 32GB of internal storage for $499.99 and $599.99, respectively. Preorders in North America and Europe will commence from June 19.