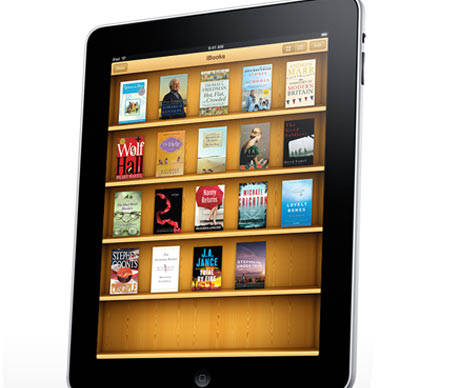 For those outside the U.S. who’ve been waiting to lay their hands on the iPad, Apple’s sticking to their word – the tablet will be launched across nine countries this May 28. Back in April, Apple announced that they had been forced to put off the international launch of this device due to the unexpectedly high demand for it. The iPad will be released across the U.K., Australia, Canada, France, Germany, Italy, Japan, Spain and Switzerland on May 28.

The tablet may be pre-ordered through the company’s online store starting from May 10. Apple boasts of having sold over a million iPad devices across the US alone so far. It may not provide the complete computing experience that a netbook can offer, but the fact that it’s an Apple product could be one of the major reasons for its immense popularity. Developers have been rushing to provide applications that are ideally suited to its multi-touch interface and the result numbers to over 5,000 new apps specially designed for the iPad that are available on the App Store.

The Apple iPad will see a July 2010 release in Austria, Belgium, Hong Kong, Ireland, Luxembourg, Mexico, Netherlands, New Zealand and Singapore. The local pricing, pre-order plans and availability details for the nine additional nations is yet to be revealed.