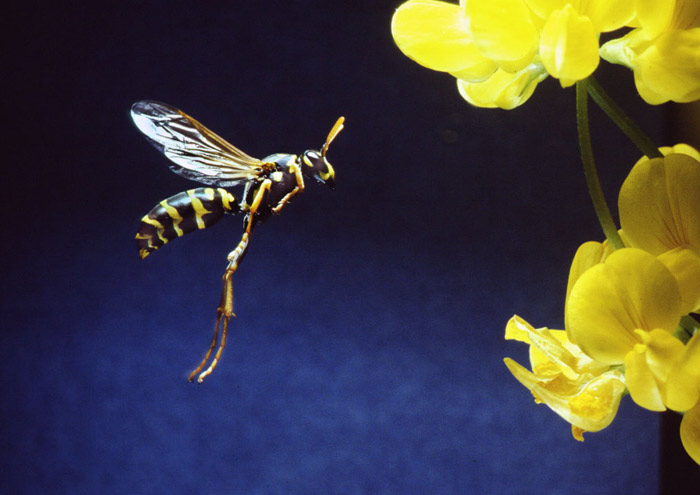 Australian scientists are trying to use the concept of the odor receptors of insect antennae to develop a ‘cybernose’ to detect aromas in the minutest concentrations. If successful, the device could help detect brettanomyces, cork taint and fire damage in wines, which are caused by tiny amounts of chemicals.

As we know, insects have the most sophisticated odor receptors in the animal world. Some wasps can even detect odors at the concentration of one part per trillion.

Dr Stephen Trowell, who leads the Australian Commonwealth Scientific and Research Organization (CSIRO) Future Foods program on biosensors, is working on ways to use these receptors to develop a highly sensitive ‘cybernose’. ‘Each insect has about 60 different odor receptor proteins,’ he said. ‘Some are fairly general. They might detect all short chain esters, for example. Others are more tightly tuned.’

He also said that the cybernose could one day replace the sniffer dog for airport security, and could become a quick and non-invasive first medical test for some kinds of cancers.

“At the moment, real-life wet noses are better than the instruments,’ Trowell said. “But there’s a great need for something that you cab rely on that is close to the performance of a biological nose.”

Trowell said that the ‘cybernose’-which he hoped would be on the market in five to seven years-could also be used to a police alcohol breath-testing device to help with the early detection of diseases like Tuberculosis and Lung cancer.