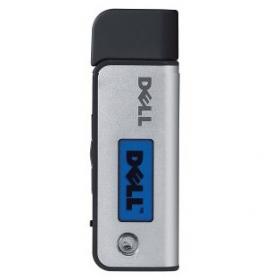 Electronics manufacturer Dell announced on Monday that it would be discontinuing its hard drive-based mp3 players. Though Dell said it would still offer the 512MB Dell Ditty Mp3 player.

Analysts believe that Dell was never able to differentiate itself from its competitors, thus it got lost among the huge number of Windows-based players available on the market today. Dell has also been unable to compete with Apple iPod in the MP3 player market.