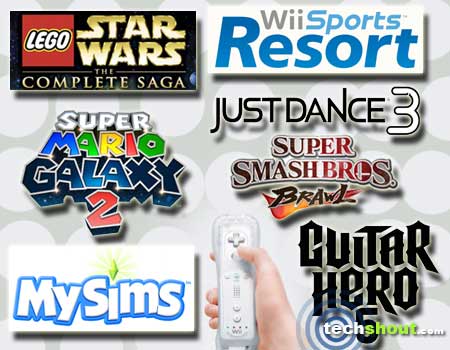 Fun Wii games definitely know how to show you a good time. Whether you’re at home, a sleepover at a friend’s place or simply at a house party, you can be sure that these engaging titles will keep you and your pals entertained for hours on end. The Wii system is known to be an exciting solution for the whole family. And the names we’ve listed out here help bring loved ones together in the name of gaming. 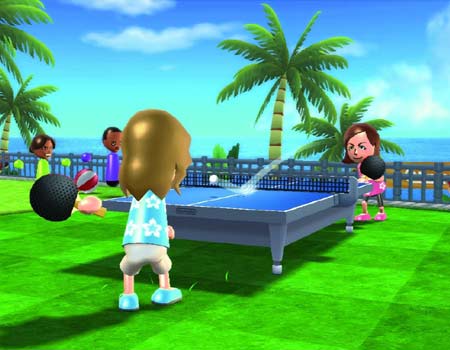 We begin the party with the mention of a title that offers you a dozen resort-themed activities. You’ll be transported to Wuhu Island where you and your friends can dabble in swordplay, Frisbee, basketball, golf, power cruising, cycling, wakeboarding, archery, table tennis, bowling, canoeing and air sports. You can yell ‘en guarde’ to your opponent during a swordplay spell or take aim at the bull’s eye in archery. The game can be played with up to 4 players, where each one is seen jumping, swinging and flicking their arms around in order to get their in-game character to replicate their moves. 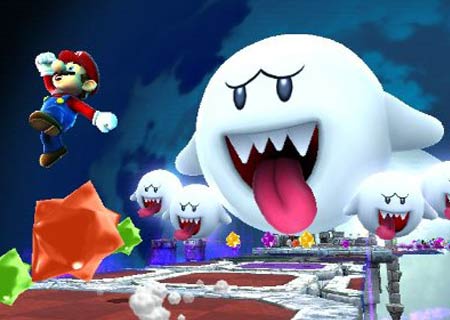 How can any list be complete without the mention of a Mario title? Well, Galaxy 2 is our pick here and for good reason. It boasts of incorporating all-new levels and power-ups, and even the ability to team up with Yoshi, Mario’s green dinosaur buddy. Travel from galaxy to galaxy, collecting stars along the way. And stay cautious from getting too dizzy as you try your hand at the gravity-defying gameplay. Seasoned players can also take advantage of harder levels that come built with more challenges. These stages can be unlocked by collecting new Comet Metals. 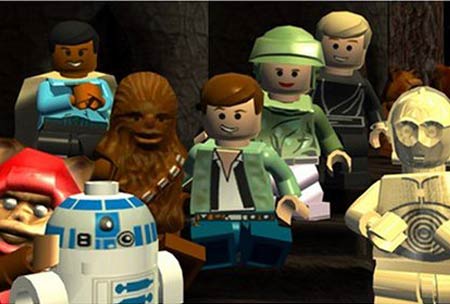 Watch as George Lucas’ brainchild springs to action across your television screen, blessed with the Lego treatment. Developer Traveller’s Tales calls all you Star Wars enthusiasts out there to pick up your Wii Remote and get ready to ‘kick some brick.’ When you acquire this title, you bargain for all six epic sagas that are wrapped up in one neat bundle. Build and battle across 36 story mode levels that take place in a galaxy far far away.

You’ll be able to see plenty of familiar elements and characters like Qui-Gon Jinn, Obi-Wan Kenobi, Princess Leia, Darth Vader and Yoda. And don’t forget to bring along a friend as it features cooperative two-player, drop-in/drop-out gameplay as well. There’ll be laser gun fire, lightsaber duels and lots of tunes plucked right out from the epic movies. May the force be with you. 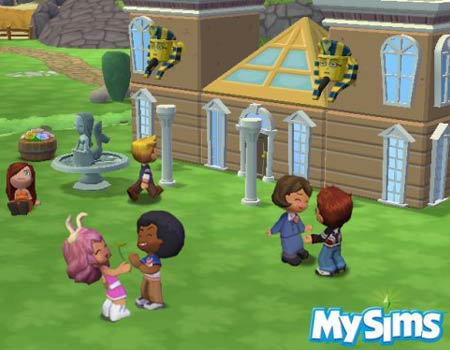 It’s time now for a little Sims action to erupt in our roundup. Developed and published by EA, this iteration introduces you to an interesting cast of whimsical characters. You can create your very own toy-like Sim that portrays a personalized style and attitude, much like yours.

Endow your character with accessories, Mohawks, dreadlocks and trendy dresses, and go forth exploring a town that’s filled with vibrant inhabitants and locations. Build relationships, participate in different activities and unlock special items that’ll help customize your character and the environment round you. 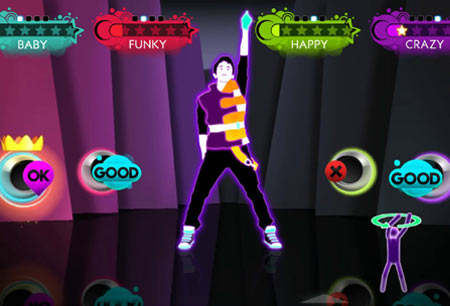 Dance your blues away with this exciting game delight. You can shake a leg to a variety of tracks that are jam packed into this feisty installment. There are over 40 songs that range across various genres such as hip-hop, country, funk and disco. 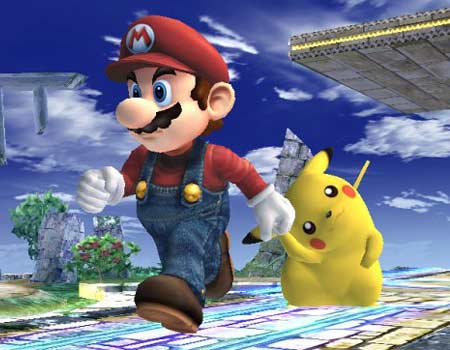 ‘Who’s the best brawler of them all?,’ asks the brains behind this endeavor. SSBB certainly deserves a place amongst the other games that are fun to play as forays onto the scene with plenty of well-known stars like Mario, Pikachu, Link, Yoshi, Donkey Kong, Kirby, Zelda, Bowser, Sheik and Peach. Some of its attributes include multiple battle modes, intuitive combat arena editor, online battles and single player storyline.

Indulge in four-player brawls that pit 35 iconic characters against each other. There are also a few new names added to the fighting roster namely, Snake, Sonic, Wario, Ike, Diddy Kong, Meta Knight, King Dedede and Lucas. 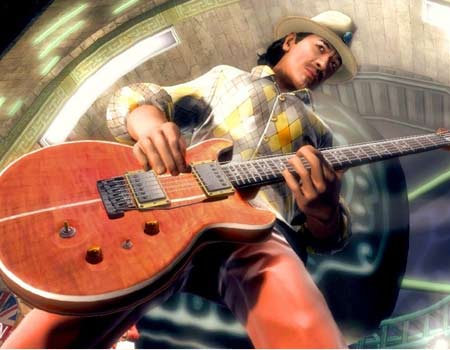 Here, you can dive right into a four-person band experience where you and your buddies will be able to belt out hip tunes on the drums, lead and bass guitars as well as exploit the vocal aspect of the band. You’ll be bombarded with a lineup of 85 songs that include some classic tracks like Sultans Of Swing, Ring Of Fire, Smells Like Teen Spirit and Under Pressure. The list also features Arctic Monkeys – Brianstorm, 3 Doors Down – Kryptonite, Coldplay – In My Place, Gorillaz – Feel Good Inc. and Iron Maiden – 2 Minutes To Midnight.

With a bunch of fun Wii games like these stacked neatly in your cabinet, you know you’ll never have a dull moment the next time friends or relatives visit. So we suggest you gather up all of the aforesaid delights and keep that Nintendo console buzzing. While some of them fuel the competitive side, others allow you and friends to simply sit back and enjoy the virtual ride. We’ve covered some of the best ones that are currently making noise out there. And if you have a few of your own favorite titles to share with us, don’t hesitate to leave your comments and reviews about them in the box below.