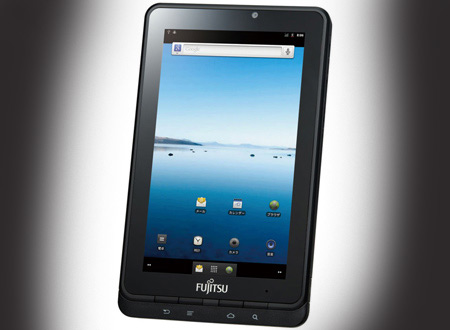 Wrapped around a rather unconventional name for a slate aimed towards the enterprise segment, the Fujitsu Stylistic M350/CA2 Android tablet has been announced for Japan. The company is envisioning its use in a number of scenarios such as mobile sales terminals, classrooms, retail stores and so on and so forth.

In terms of the technical specifications, the Fujitsu tablet has a 7-inch display of the 1,024 x 600p WSVGA type. The form factor is that of a standard Android slate and it tips the scale at close to 420g. The profile measures at a generous 14mm, while the width and height are shown at 120mm and 200mm, respectively. Apart from claiming to render a rapid boot up time, the device even boasts of a ‘lengthy running time’ that’s marked at approximately 6.1 hours before calling for more juice. 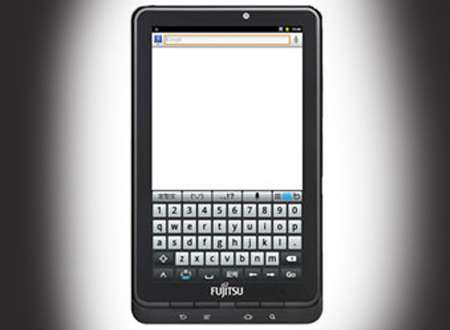 Users can expect to pick from three input modes spanning a numeric keypad, handwriting and QWERTY. This is supported by Fujitsu’s NX! Input powered by ATOK input technology which can recognize kanji characters. The tablet PC works with IEEE 802.11b/g/n wireless LANs and is built to rub along with cloud computing environments. Bluetooth v2.1 and image output to projectors over a mini-HDMI interface is noted among the specs too.

With regards to the Fujitsu Stylistic M350/CA2 price and availability details an ‘open pricing’ and a mid-February 2012 launch is all the information we’re getting. But we shouldn’t forget to mention that the company has also insisted on attaching an ‘immediate release in Japan’ to the tablet’s official announcement.