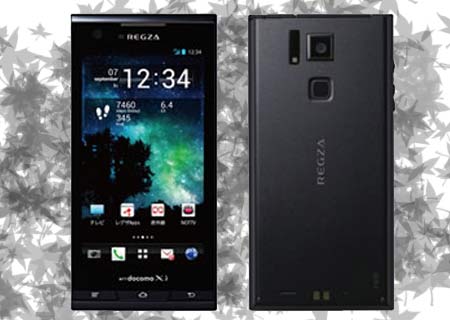 The Fujitsu Regza Phone T-02D is the latest addition to the docomo Next series which includes the Arrows X F-10D smartphone that’s headed to Japan as well. This newly unveiled device is equipped with the company’s own Mobile Regza Engine 6.0 coupled with an ‘OLED New AMOLED Plus’ display for a rich visual experience.

Designed to resist water and dust, the handset is coated with a protective layer of Corning Gorilla Glass over the 4.3-inch qHD 540 × 960p LCD display for enhanced durability against scrapes and scratches. Fujitsu has fitted out the smartphone to support Xi communications and a dual core processor clocked at 1.5GHz for smooth HD video streaming and gaming performance, respectively. To top it off, there’s the Dolby Mobile v3 virtual 5.1-channel surround sound enhancement in tow. 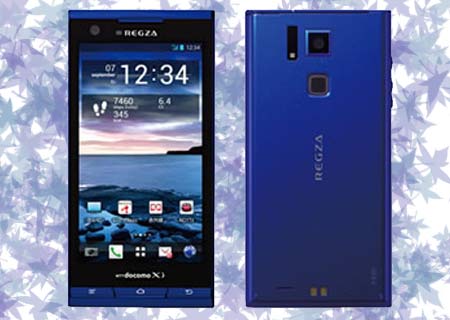 High on the entertainment front, the device can be connected to a Regza Blu-ray player through the Regza Link Share feature. With this, users will be able to stream content as well as record videos and movies for viewing at a later time. The 13.1MP camera fixed onto the rear sports an Exmor R for mobile back-illuminated CMOS sensor and the Milbeaut Mobile image processing engine.

There are a bunch of other handy features to look out for. These include a fingerprint sensor that aims to replace the passcode and swipe pattern utilized for unlocking the smartphone, Osaifu-Keitai and support for NOTTV broadcasts. The body measures 130mm x 64mm x 9.9mm in dimensions and weighs approximately 139 grams. When launched, it will be available in three color options, namely pink, black and blue. 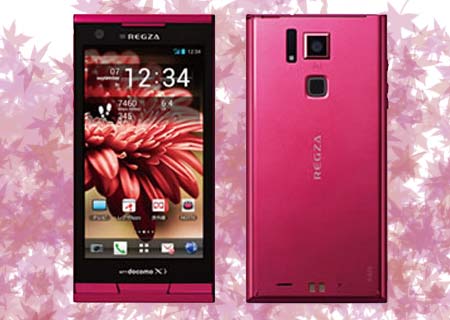 The Fujitsu Regza Phone T-02D release date is scheduled for July 26, 2012, in Japan through NTT Docomo. Price details for the smartphone haven’t been announced as yet.